Home > Blog > Business > How to Use Empathy in Your Creative Business
loading...
Tuesday, February 21, 2017

How to Use Empathy in Your Creative Business 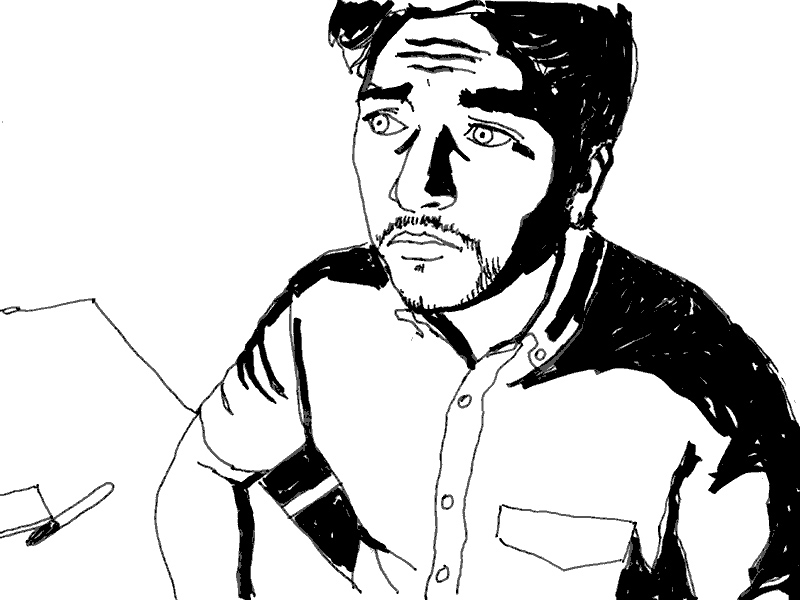 Nigel told me later that he knew something was wrong the minute he walked into the conference room. It was a beautiful day, the view we shared from the office overlooking Lake Geneva was grand, and the small talk was going as well as small talk can go. But his “something’s up” feeling would not relent.

As he prepared to lay out the latest design iterations, Nigel (I’ve changed the names and details of this story) thought about the various individuals he was going to present to. Among them was the client’s main representative, Hans, the senior member of a Swiss family that had just sold its 500-year-old company to a Japanese conglomerate. Nigel himself was the managing director of the London-based design firm hired to do the rebranding. His task today was to show five new packaging designs — but now something held him back.

Putting yourself in another’s shoes helps you build toward something from a multitude of perspectives.

Nigel had been in close contact with everyone throughout the project, and he thought he had a pretty good read on them. Now he was working to stay alert to the emotional level of the room so he could tune into what everyone was feeling — to empathize, in other words.

Creatives don’t always get the credit they deserve for being able to work through high-stakes problems and deliver results. They aren’t often seen as great strategists. But empathy, which they usually have in large supply, can be a surprisingly potent tool if used the right way.

One simple and useful definition of empathy comes from the cognitive neuroscientist Vittorio Gallese, who sums it up like this: “When we empathize with others, we understand what others are feeling, be it a particular emotion or sensory state.”

Empathy is tricky to engage with in negotiations and other situations when the stakes are high. Taken too far, you might feel what others are feeling so strongly that you forget your own needs. But if you can prevent yourself from getting overwhelmed, you can use insights gained through empathy to move toward the resolution you’re after.

This more emotional aspect of collaborative projects is something most creative-minded professionals are especially good at. It’s been my experience that creative people are generally more empathetic, and at least one study bears that out. In that research, participants were quizzed on their past creative works, their strongly held opinions, and their personal attributes. The results showed a high correlation between empathy and creativity and a connection, on the other end of the spectrum, between a lack of empathy and narrow-minded, dogmatic thinking.

A key challenge, then, is deploying empathy in ways that creative people might not naturally excel at. Staying empathetic while keeping the more pragmatic goals of a project in sight can make the difference between success and failure, with everyone falling back on their competing interests.

Putting yourself in another’s shoes helps you build toward something from a multitude of perspectives, touching the emotions of a broad audience — something creative people do every day. But if you’ve used your creative skills in business settings, chances are you’ve picked up on a general belief that your ability to feel emotions — your own and others’ — made you too “sensitive” for business activities like negotiation.

Don’t buy into that. I’m here to tell you that empathy is a critical strategic skill. In order to effectively apply your empathy in negotiation, keep these three rules in mind:

Nigel guessed it was Hans whose mood was clouding the picture most. He reviewed what he knew about the company’s current situation: Hans and his family knew they had to take their beloved brand global, but they were still deeply invested in its image. From their perspective, perhaps no design would look exactly right.

Taken too far, you might feel what others are feeling so strongly that you forget your own needs.

“Hans, I have a sense you feel our work isn’t measuring up,” Nigel began. “If I’m right about that, it must make you question our ability to deliver what you need.”

He could tell that this disarming approach immediately relaxed some of the tension in the room.

“With that in mind, Hans, before we look at the latest designs themselves, I’d like to show you how potential customers reacted to them.” Then Nigel rolled some focus-group footage, showing people from around the world trying the product and responding to packaging designs.

After this, lunch was served. When Nigel finally brought out the designs, they were considered in the context of what customers had liked. The group agreed on a design and was able to move forward. 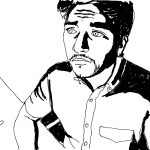