How to Subcontract Freelancers without Losing Work 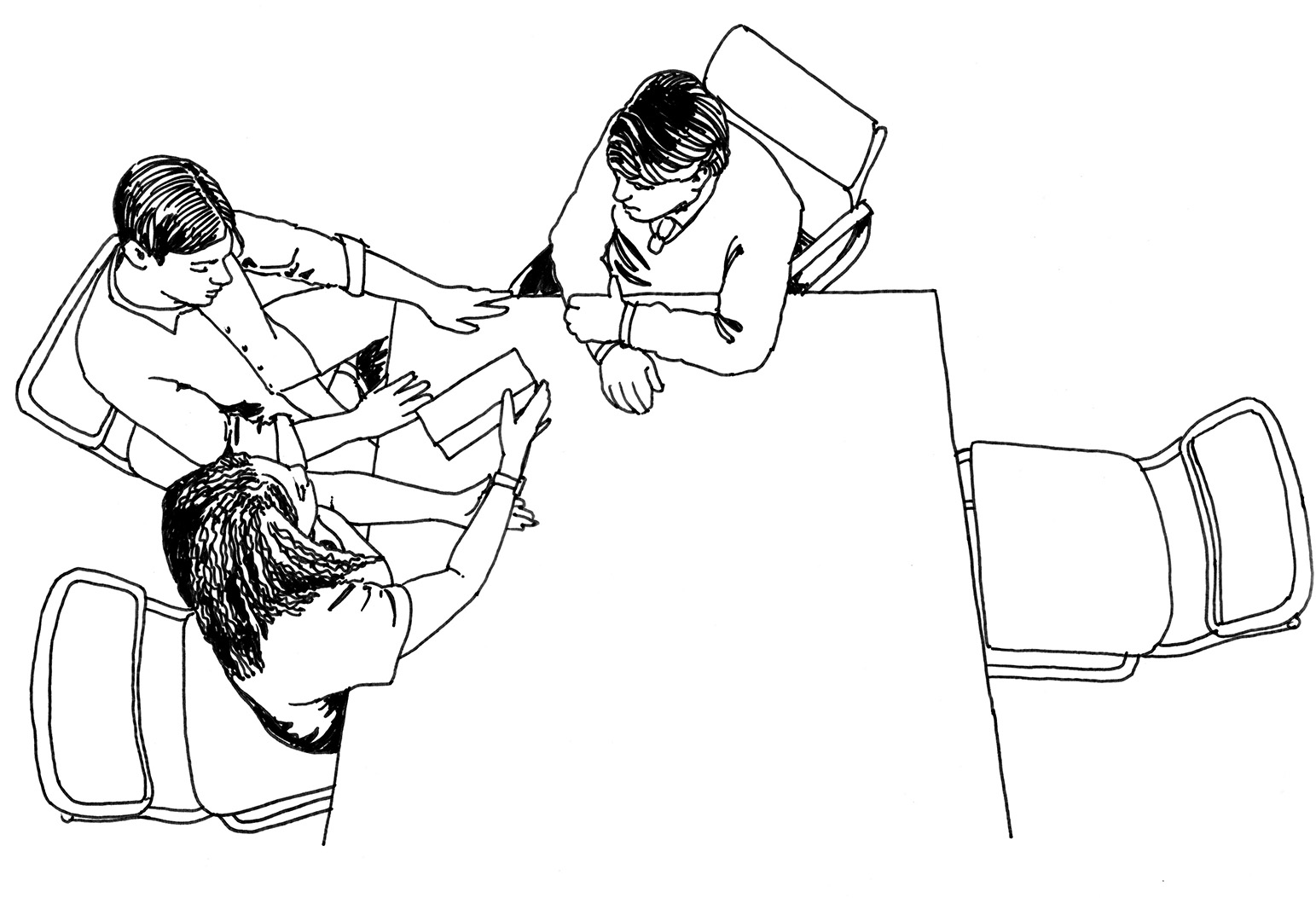 Randi was feeling desperate. A coaching client of mine, she’d worked hard to build a piece of her business and now worried she was about to lose it. Randi is a freelance writer and was on the verge of sealing a deal with her client, named Chase.

As part of negotiating the deal, she’d offered to bring in another freelance writer with a complementary skill set to help her on the project, thinking it would shore up her own credibility and let them both charge higher rates. But now Chase had expressed some interest in dropping her altogether and giving all the work to her associate.

This happens to freelancers and independent workers more than you might think. There are a few reasons why, and a few things you can do.

Why Work Slips Through Your Fingers

First, the bad news: As an independent doing project-based work for a company, you automatically face a number of disadvantages, where at least a few of these things are likely to hold true:

Randi had been doing piecework on Chase’s site for a year in the hopes of eventually getting to revise the whole outdated structure. When Chase inquired about how SEO could drive more traffic, Randi responded that she knew Matt, the perfect SEO guy, and immediately introduced him. Her thinking was that Matt would report — through her — to Chase since it was still ultimately her project.

It worked fine for a while, but then the client began to leave Randi out of emails. Fearing that she’d miss some important details, she reminded Chase to keep her cc’d, and got this response:

Randi, I’m concerned about costs and would prefer to work directly with Matt. What’s your role?

Randi wanted to respond with, “I need to manage this project to make it’s done right!” But she thought better of it and called me instead.

The Liabilities of Loosely Affiliated Freelancers

A lot of freelancers find themselves in loose affiliations — a “distributed team” or “virtual firm,” with many individual providers banded together without any official, corporate ties.

This can have some great benefits — fertile minds free to work on their own, with multiple projects, sharing referrals. And these working groups are usually mutually respectful; freelancers recommend friends of theirs and are usually careful not to step on one another’s toes.

But sometimes clients’ competing demands make that unavoidable. Instead of expanding the original contact’s scope of work, a client will simply sideline, or even cut completely, that person’s role as soon as another freelancer comes on.

Adding Structure, and Justifying Its Value

What’s the best way through this dilemma? For starters, structure. Once a project is expanded beyond a single practitioner, it’s essential to establish (first among yourselves and then with the client, in writing) who is responsible for what and whose job it is to keep on top of all the details.

Establishing yourself in that role will expand your own scope of work, deepen your client relationship, and seriously build your resume and LinkedIn profile. Here’s how Randi explained it to Chase:

I know that you’re concerned about costs and don’t want to pay for unnecessary management. In my experience, the best way to control costs is by:

I know you have your own demanding job to do and the last thing you’ll want to be doing is translating details to multiple providers, let alone worrying about how those details will impact your brand going forward.

Notice that Randi focused on what Chase needed with her argument. She acknowledged his concerns about unnecessary expense directly, and she carefully described taking some useful steps that were all in Chase’s best interest.

Randi is now completely updating Chase’s site with a full team of professionals under her management–and getting paid for it. Chase is thrilled with the progress and recently commented, “I am so glad you agreed to take this whole thing on. I can’t thank you enough for the peace of mind you’ve given me.” A short list of creatives who are nailing it right now.

Rex Hohlbein and Jennifer LaFreniere — This father-daughter architect team is leading change in how communities can end homelessness. The BLOCK Project matches people who are homeless with homeowners who volunteer to accommodate self-sufficient tiny homes in their backyards. The first homes are about to roll out in Seattle.
Matt Kiser — writer and software developer continues to chronicle daily WTFs from the Trump administration on his blog What the Fuck Just Happened Today? Initially started to document the first 100 days, Kiser quit his job to manage the site’s growing community.
Southern Poverty Law Center — the nonprofit law organization created an interactive map to help people locate Confederate monuments and petition for their removal.
Michele Clapton and Ikea — On a lighter note, the costume designer for Game of Thrones revealed that she uses an Ikea rug to create the Night’s Watch cloaks. In turn, Ikea created instructions for making the cloak as only Ikea can. (Allen wrench not required.)

Join me at Impact Hub Seattle on September 6, to discuss Why Creatives Struggle with Money and Negotiation and How to Overcome it.