Part one of four: The opportunity 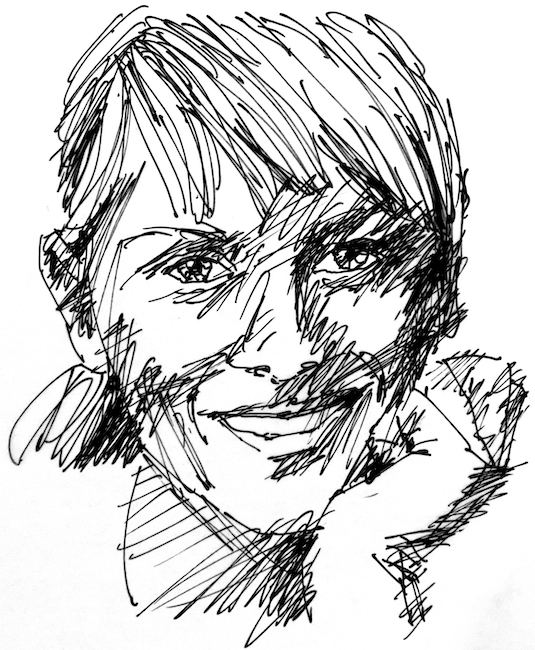 I’ve been busier with client work than ever. Creative salaries are up, and more of my clients are negotiating new freelance opportunities and salaried positions than any time in memory. The following story is a composite of several of these ongoing negotiations.

(Note: I’ve made changes in the following story, to keep identities private.)

“They’re going to offer me the position.” That’s how our Zoom call started. Ariel’s a long-term client of mine, an American working in London as a senior creative director.

“Wow,” was my reply. “You’ve certainly earned it.”

Ariel went on to describe her suitor. She was thrilled, as well she should have been. The organization – I’ll call it Top Fox – had a long and glorious history of producing award-level creative for many of the world’s top companies.

So I asked, “Why is this position open now?” And I learned that although Top Fox had a terrific record of outstanding work, they’d been losing clients. Recently some of their top talent had moved on.

I also asked, “How did they find you?”

“A woman I worked with in Hong Kong, Mia, now heads new business in New York at Top Fox. Mia’s been wanting to get me in there for a couple years, but there wasn’t an opportunity until now. And my work has gotten a lot of attention recently. So when she proposed me to their global creative officer, a guy named Dirk, he already knew who I was. He actually said he’d been collecting my work.”

I was thrilled for Ariel, but a little concerned. It would be a big jump. Top Fox was far bigger than the firms she’d worked for in the past. And struggles with internal politics were why she had grown increasingly unhappy.

“Ariel, these guys are global. Far larger than any place you’ve worked. The internal politics will be far more complex than what you’ve experienced in the past.”

“I knew you were going to say that. Yes, I expect they will. But I want this job. I want out of the swamp I’m in. I’ll be more prepared than I’ve been before.”

I left the warnings behind and switched to the upside.

“It’s a great opportunity, and from my view, you couldn’t be more right for it.”

I told Ariel about the recent jump in creatives’ average pay, as reported by various salary surveys as well as firms that have lost talent to global giants who can offer unmatchable packages. I don’t think creatives had had a documented jump in average pay since the early ’90s.

“It’s a great time to get a significant pay boost, Ariel.” 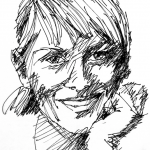