Invited to Become a Design Partner? 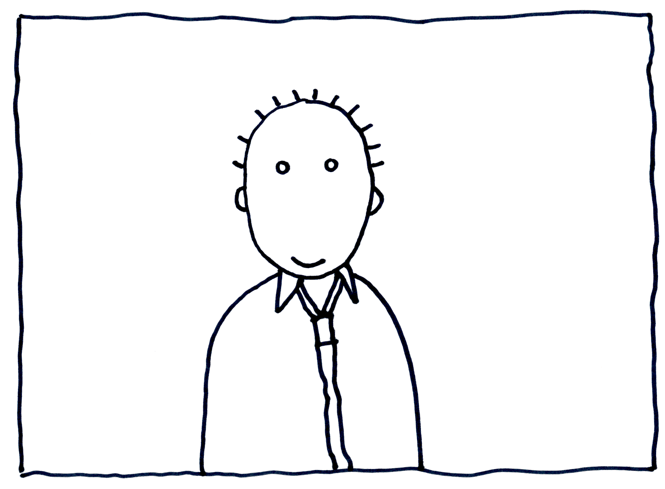 What designer hasn’t dreamed of creating their own product that would wow the market and make tons of money? Think James Dyson. For several of my clients, this possibility recently presented itself in the form of an equity partnership. Here’s one scenario:

Mike has 15 years’ experience as a design firm owner. Previously, he worked in Paris for a grand luxury brand, then moved to a great U.S. packaging house to lead their luxury effort. Recently, one of Mike ’s long-time clients said, “We want to create a luxury brand and we want you to do the design work for a piece of the action.” That is to say, Mike would do the work for a percentage of the equity and potential profits.

It would be a four-way partnership — Mike, his client, a lawyer, and an investor. They offered Mike $50,000 to cover out-of-pocket costs involved in creating a new premium brand. The three original partners each held 25%, and they offered him 10%. He accepted on the spot. Mike approached me because he regretted his decision. He had been in a good bargaining position, but failed to negotiate a larger share. Why?

So, when Mike was offered 10%, he was thinking about his vulnerabilities on the one hand, and path to glory on the other. Mike rushed to close, like many creative people do. In his haste, he overlooked signals and information that could have helped him negotiate:

So, how can you avoid this same situation?

Plan and prepare for negotiation:

In Mike’s case, he felt badly about the deal, and knew he wouldn’t be able to do his best work under the circumstances. Fortunately, anything can be renegotiated. It will be better to challenge the deal at the outset, and maybe even walk away from it, rather than have the work, and their future relationship, soured by bad feelings. 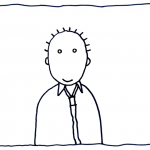