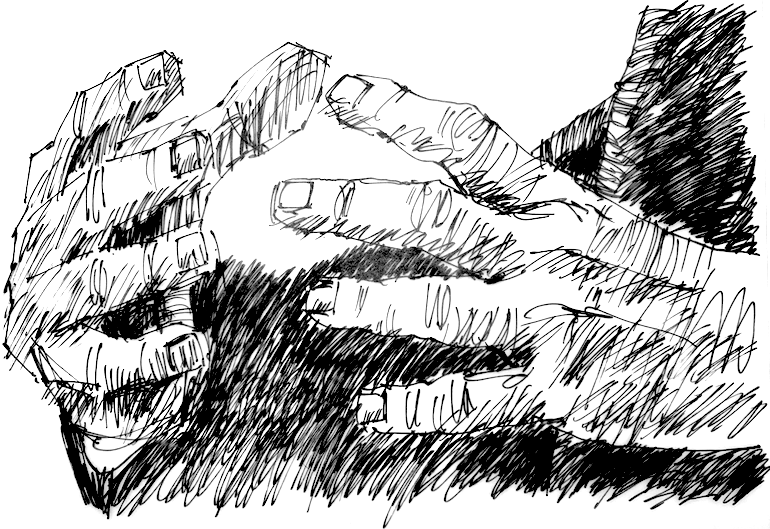 Fast Company asked me to write for them again. Thanks to Arianna O’Dell, who introduced me to a new editor there, I’ve been asked to write a piece on how to get a raise if you’re freelancing. Well over 30% of Americans are now considered freelancers, so it’s a near and dear subject for a lot of people. Me included. I’ll be working on that piece over the weekend.

As you know, I spend most of my time helping clients, most of whom work in creative services. For whatever reason, I’m busier now, with more individual clients and small creative businesses than ever before. I love my work. I love being useful and helpful. But along the way I wish for a higher purpose.

Imagine streets as gardens without cars, trucks, and buses. Underground trains take us where we need to go.

Imagine rooftops mostly solar with battery-powered air taxi landing zones for those in a hurry.

Imagine a power grid that sources most of our energy from the sun and the earth’s own internal heat.

Imagine a world where animals have the same rights as humans and are no longer butchered, experimented on, and oppressed.

Imagine a world without war where everyone has enough to eat, shelter and the medical attention they need.

My thoughts inspired and influenced, I’m sure, by John Lennon. His voice drifting to me, I suspect from my first hearing some fifty years ago.

Imagine there’s no heaven
It’s easy if you try
No hell below us
Above us, only sky

Imagine all the people
Livin’ for today
Ah

Imagine there’s no countries
It isn’t hard to do
Nothing to kill or die for
And no religion, too

Imagine all the people
Livin’ life in peace
You

Imagine all the people
Sharing all the world
You

The world is awash in capital. More money is captured and held solely for the purpose of generating more money than anytime before. Why this money isn’t used to help people and planet seems to be a mystery.

The world produces more than enough food to feed us, yet many go hungry.

The knowledge and skills to help people and planet exist in abundance, yet we are unable to use them fully.

Fairness is a concept we all hold from childhood yet is only practiced fitfully as adults.

I spent my career trying to be a part of the adult world I aspired to. Thrilled when I had the chance to be influential. But later, realizing that I’d advanced the cause of the oil industry and contributed to creating billionaires. That’s what my work as a creative in branding and corporate communications accomplished.

I don’t know how creatives, me included, can make a living and help create a better life for people and planet. Vast numbers of creatives derive their income from purely commercial ventures like advertising, branding, marketing, film, games, and so on. Mostly these ventures are all about maintaining the very unfair status quo.

I’d like to help enable the massive wealth that’s only used to create more wealth to make the earth a safe, healthy place for all the people and the creatures that live here.  I’d like that change to happen without a violent revolution. I’d like all our creative energy, intelligence, and knowledge to be put to the task of imagining a better world for all. Then making it so. 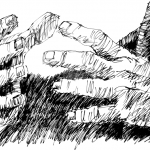