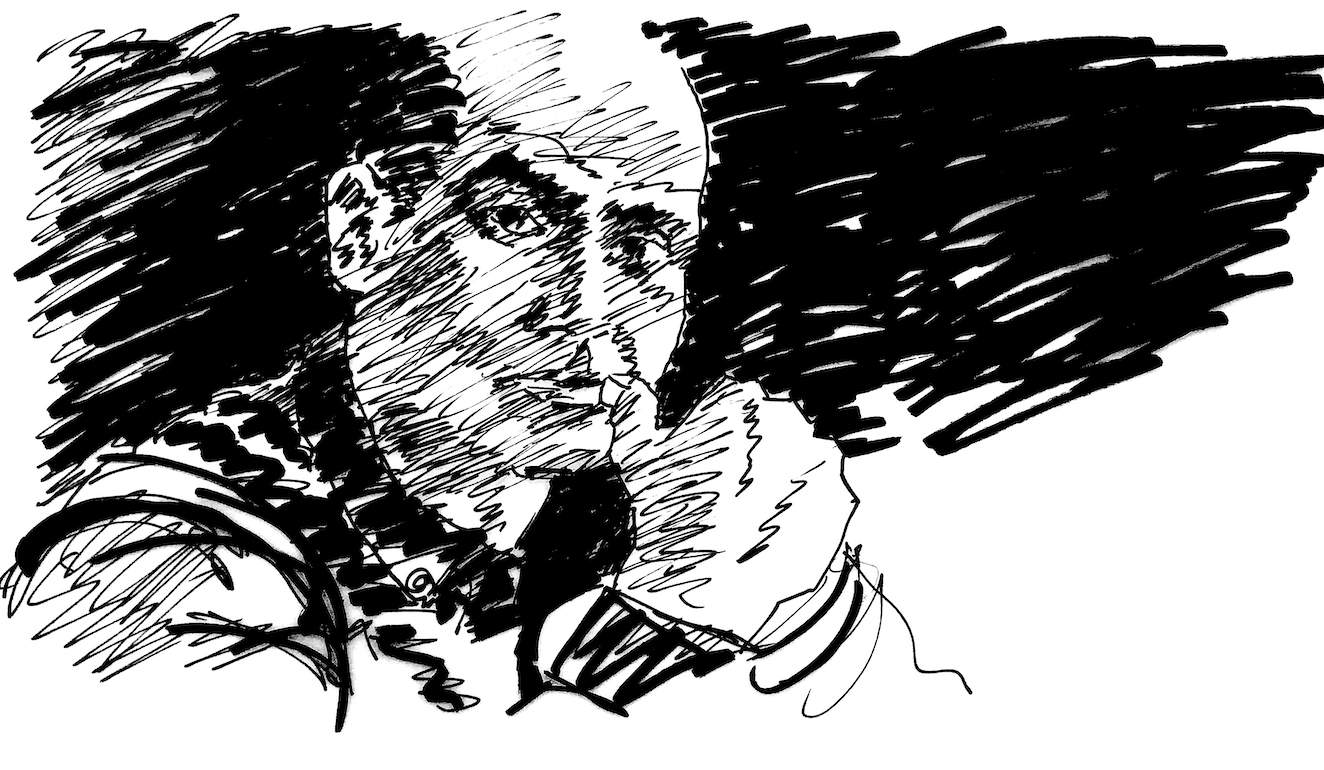 “Why do you want so much fucking money?”

The meeting had been going since mid-morning. Brie was exhausted. The conference table was littered with the remnants of turkey sandwiches and chicken salads. She thought, “You’d think GM would serve a better lunch to their senior executives. This must be a part of the austerity program.”

The chairman had left the room. Clearly John had waited for the moment. Maybe not everyone here was on board with Chairman Bill’s program.

She looked down the long table at John, remembering that he was the CEO, after all. That he had a huge stake in this. That he looked exhausted. That he too had come from a much smaller organization, and perhaps felt he had a lot to learn. She was sympathetic, but knew what she needed to do.

“Respect.” She said, holding his gaze.

One word, then silence. No one moved. No one breathed.

Mary, the CFO, looked first at Brie and then at John. “We’ve found our partner, John.”

Mary went on, “John, you know and we all know that Bill feels the creative co-op will get us the deep internal shift we need everyone in GM to make. Yes, it’s a lot of money. It’s the biggest commitment we’ve made beyond the profit-sharing and wage increases. And…”

The chairman reentered the room and took a quick look up and down the table. The snow continued to fall outside. Brie felt the chill of the moment. The silence. The what’s-next.

The wall had been built. But the influx of people hadn’t stopped. They had nowhere else to go, so they kept coming.

Nationalism was the prevailing rhetoric of Murdoch’s FOX – a media network with more than a 60% share of the English-speaking world.

Power. The raw and aggressive grab of power from the many to the few, with the declawing of legislatures everywhere and the empowering of the president, conservative governors and corporate executives.

Power being used to create a society in which the purpose of the many is only to support the few.

Brie had been back and forth with Bill Jones, the Chairman of GM, since he and his board of directors had asked the co-op to help them with the massive transition they’d undertaken. But the transition was far bigger than changing the company. Jones had seen the damage happening all around. Fascism was in the air.

Bill’s goal was to move GM from a Wall-Street-worship, extractive enterprise to a people-centric, employee-empowered model. His concept: Treat employees like owners, and they’ll ensure the company thrives and its customers thrive with it. That the truism of the past, “What’s good for GM is good for the country,” was once again true. That the company, with its massive infrastructure and still-large employment, could once again lead the way to the growth of a large middle-class America, with stability and prosperity for all.

The board was almost all new. The CEO and the entire C-suite were new. No one was paid more than six and a half times that of the lowest-paid employee.

Every employee was now a stockholder, through a new retirement program. Head count and units produced and sold were growing for the first time since the plunge in truck sales and the near-failure of the company. Profits were not huge, but steady. Things were looking up.

The world around GM was in turmoil. Solders were in the streets to contain protests, all too often. Employee families were often in danger. A recent drone attack on the Detroit airport by a previously unknown air-purity group had shut down domestic air travel for weeks while officials had debated what to do. Arrests had been made, but no one felt safe flying after this demonstration of what tiny weaponized drones could do.

The future for massive numbers of owner-driven cars was clearly limited. And although GM was building Apple’s self-driving car it was a limited production run.

Right after he took the chairmanship, Bill Jones and his board had hired Deloitte to help them repurpose the company. The recommendations they got back were all about maintaining the status quo. Other than moving back into the design and manufacturing of locomotives, GM had taken none of the hugely expensive advice.

Bill and the board could clearly see that the advances GM engineers had introduced into cars could benefit the future of rail – reducing carbon emissions and increasing efficiency and safety.

Cities were becoming the builders of the new humanistic movement. The wave of immigrants was settling in cities. There were no low-paying ag jobs anymore; those had all been taken by robots. So the newcomers all poured into cities, where people live close together. To live in a city, people need to get along with others – with people who are different than they are. And thanks to rising sea levels and the resulting infrastructure projects, there were plenty of jobs.

Bill Jones and his board were betting big on cities as a market for the new forms of transportation. They believed that GM could transfer hundreds from auto production and perhaps employ thousands of new engineers for this market. That was one possibility for positive growth, but they needed others.

Was it too much to pay?

Brie was still waiting for the John the CEO to say something when the chairman spoke: “It’s a huge commitment, We’re absolutely biting off more than we can chew. We all know we’re not just selling cars anymore. That we can’t just sell cars.

“We have to change the way America thinks both about us and the future. Americans need renewed hope that the future will be better. And yes, Mary, we need to start by changing the way every employee feels about the company. We’ve made great strides with the wage raises, the reductions in our own pay and the employee stockholder plan. But now we need to put all of us to work rebuilding the American middle class, or there won’t be a market for our products or our services. Nor will there be opportunities for any of us.

“Brie, can you ensure that the co-op’s costs and projects are absolutely transparent to John and his management team?” 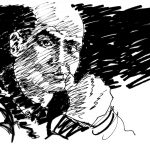