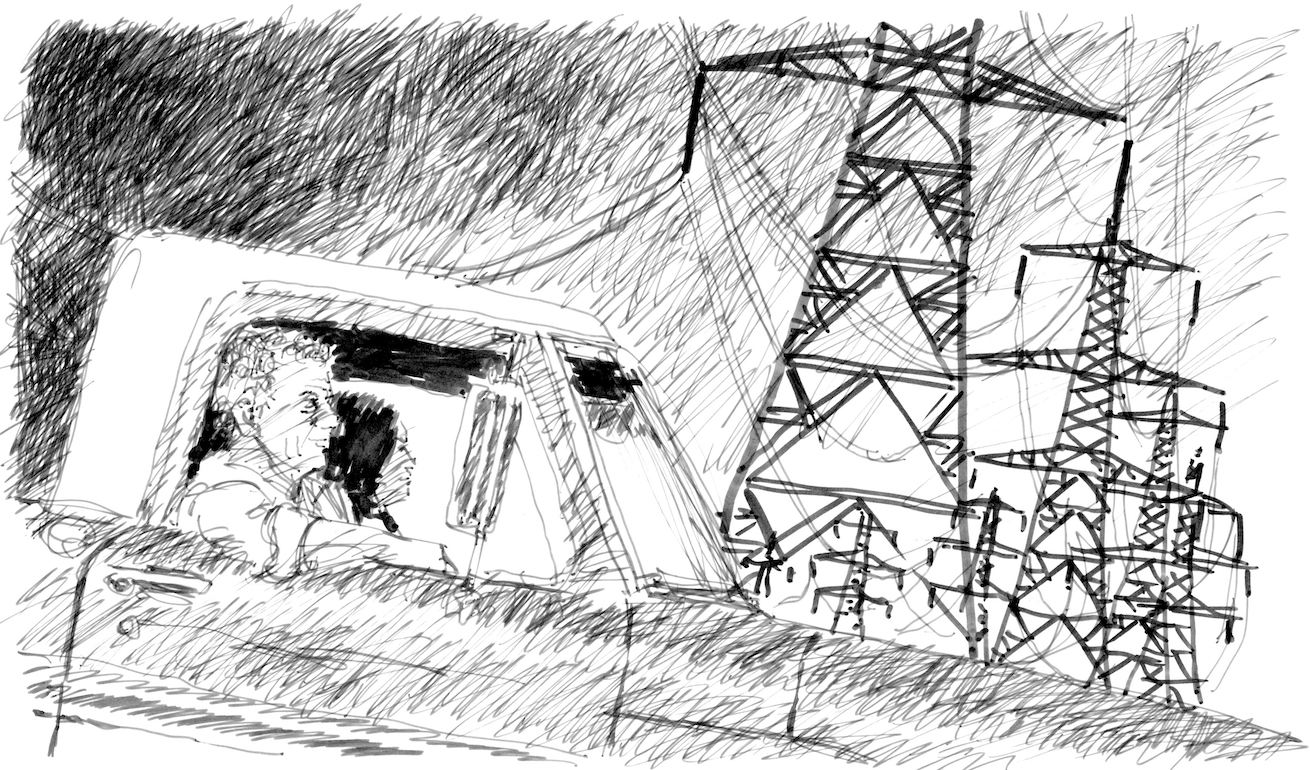 “We’re out of hand sanitizer.”

“We’re almost out of aspirin.”

Tommy remembered it well. The conversation happened just as he was walking into the Tell’s executive conference room. He was about to present the plan assembled by the Overture team to the Tell’s board and senior executives. The presentation was designed to support Cathy Lents’ plan for the future.

Cathy Lents had been the CEO of Tell’s, a regional pharmacy, for two years. She was only the second nonfamily CEO.

But the coronavirus changed everything. Tell’s was one of Overture’s first clients. They’d become a client long before GM, and long before the rash of CEO shootings that erased the innocence from the creative consulting world.

Cathy was about to change the focus of the meeting on the fly, from a progress report to dealing with COVID-19. “She was really good at these high-stakes pivots,” Tommy remembered.

It was not only Cathy’s insights as a client that helped Tell’s revise and adapt its strategy for a changed world. She’d been such a forceful advocate for Overture’s Theater in the Round process that the entire concept of fiction as a way to explore strategic business opportunities had emerged.

As the Tell’s leadership was assembling and taking their chairs at the big table, Cathy leaned into Tommy and whispered, “Tommy, we may be able to use parts of what we’ve prepared, but let’s start with a quick story of where this virus could take us….”

She paused as chairs scraped and the murmur of the group continued.

“And Tommy, if you could lead us in that effort…”

Tommy remembered the moment vividly, knowing it was the shock of being on the spot in unfamiliar territory that made him remember it in such sharp detail.

“Steady, boy,” he thought at the time. “This one’s for Cathy. Such a rush of feeling. You’d think I’m in love with her. Well, I do admire her leadership skills.”

Everyone was seated now, but still engaged in their private conversations.

Tommy stood. Looking up and down the table, he called out, “Please bear with me for a moment. Cathy has asked me to put aside our planned Tell’s report on the planning process, for the moment at least. She’d like us to enter into a ‘strategic fiction’ process that explores the impact of the coronavirus.”

“Let me tell you a story. And as the story unfolds, please make notes on your pads of any thoughts that are triggered by the story I’m about to tell. Hold your comments until the end of the story. Okay?”

Then, without waiting for agreement, Tommy moved into the tale.

“In 2002 the SARS virus began its sweep of the world’s population centers. The management of a regional U.S. drugstore chain took notice. They realized that although the virus had not had much of an impact to date, there was a high probability that a much more infectious virus could be devastating.

“The management team began a study of the complex and multichannel supply chain they depended on. They quickly realized that not only was their supply chain vulnerable, the community they served was vulnerable economically and socially as well as health-wise.”

Tommy remembered pausing. Thinking he might be running out of material. He was making this up on the fly, after all. He looked up and down the table. Everyone was scribbling notes.

“With this realization of the danger, the company began an aggressive planning process. A process that resulted in….”

He paused his tale and addressed the audience in the moment. “I’ll sit down now and allow you to expand the conversation. By the way, the fictional company I’ve described is named Tell’s, and they operate in a parallel universe that’s adjacent to ours.”

Tommy remembered that the room immediately erupted with thoughts and ideas, and he smiled to himself as he leaned back on the broad vinyl seat. Jessica was driving the truck. The trusty truck had served them well; sadly, they’d need to abandon it soon.

At first it was only a few wisps of smoke.

Jessica turned on the radio… static, and AM only. “Didn’t they have FM in the ’70s?”

“They did, but it was probably an ‘extra cost option.’”

The truck bounced along the dusty track. Tommy and Jessica were heading for the high-powered transmission lines that crossed the Rockies from Montana into Idaho and Washington. They’d be able to contact Overture by multiplexing over the powerlines.

An AM station with country music filled the cab. At the end of the tune the announcer came on with news of the fires. It wasn’t good. The reporter treated the 3-million-square-mile fire as ordinary, which of course it was. These giant fires had been sweeping up and down the vast Western forests for years now. The only real newsworthy information was which roads were open and which were closed, based on the winds.

“We’re going to have to ditch this truck and find our way onto a bus somewhere on I-90.” This from Tommy.

“Well, when we talk to the office maybe they can get us a couple tickets.”

Taylor and his team had been dancing with the maintenance bots in the orbiting data cloud for a couple weeks now. Not taking any chances. Just watching the bots going about their routine tasks. In the process, the AI team and the engineering group were comparing what they were seeing with what they knew about these systems in other applications. All the while, they were getting closer and closer to the day when they’d be able to enter the data center’s servers directly.

“Taylor, with what we’re finding we think it’ll be possible to shut down some – maybe all – the communication channels between the data center and the Earth-based controllers.” This was from Aly, one of the GM crew leading the component study.

“So that’ll be a question for Brie, or whoever’s leading the influencer effort on the Overture side of Bella,” Taylor replied. “That’s great news, though. How soon will you know for sure?”

Ryan took the call. “Jessica! Where have you been? Is Tommy with you?”

“Yes, Tommy’s right here. We’ve been crossing most of Montana; first we escaped the goons, then… what’s happened to Brie?”

Ryan filled her in. “Brie is still in custody. Dan was released right away, and caught the next train. He’s here with us now. Giles has been pushing the feds hard to get Brie out. So far, no luck. We’re not sure, but we think she’s in Boise.”

He continued. “Dan saw you running from the train. He heard the Homies questioning the other passengers and discovering that you two were missing. Then, no memory. Drugged him. Where are you now?”

“We’re just outside Philipsburg, hoping you can figure a way to get us home from here.”

As Tommy and Jessica waited for the bus, Tommy slipped back into memories of the work with Tell’s.

The Tell’s team responded aggressively to COVID-19. They teamed with a group out of South Korea and introduced drive-through testing. They reconfigured their supply chain and increased inventory of critical supplies, and contributed to both the providing of housing initiated by Circular City and in making essential supplies available to the homeless.

CEO Cathy Lents used the COVID-19 challenge to align the Tell’s management and board, and put into action the changes needed for Tell’s to survive and thrive. But most of all, she got Tell’s ready to deal with the sweep of deadly viruses that followed. 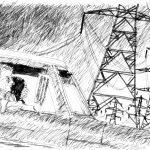