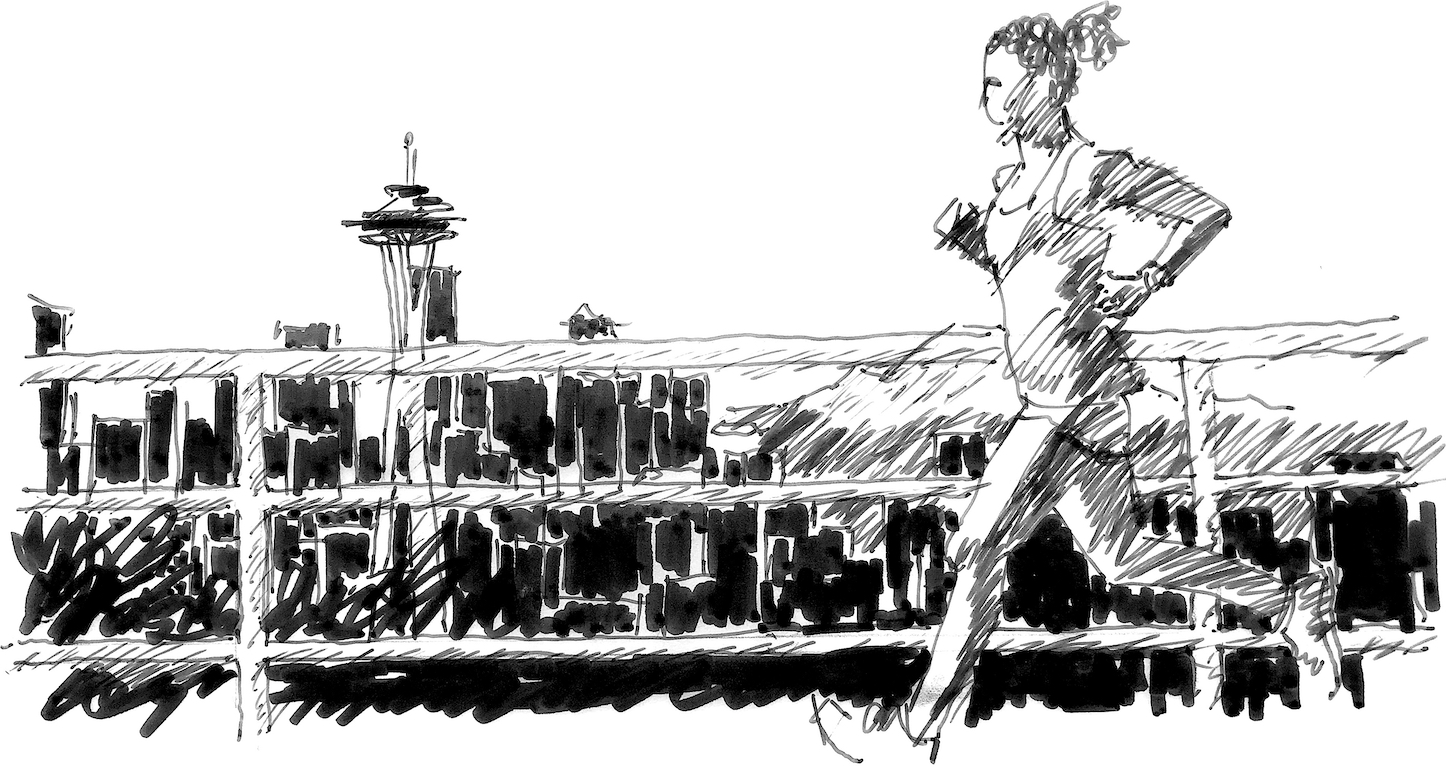 Late to the office.

“Brie,” says Tommy, entering the room. “You okay? I know it’s tense. Are you sleeping…?”

Clutching her tea, Brie reflects on her morning….

I awoke remembering only touches of the dreams. Still disturbing, though I don’t know why. A moment, then it came back to me. It was the deal. No wonder the dreams were haunting. It was yesterday’s call, and the uncomfortable conversation that unfolded as the conversation extended.

I checked my mail and texts while heating the kettle. Nothing. Ahh, relief. No response to my high anchor… other than what had happened on the call.

Pouring the tea, I thought about the deal. Yep, I was high. He’d said twice as high. Shit. Well, anchor high. That was always Tommy’s recommendation. I’d done that. Still, I was feeling it.

So now it’s the waiting. The waiting is the worst.

A low-level vibration. It starts with a slight pressure in my ears… a hum, a tingling in my toes. That old weight on my chest. That old weight that’s so familiar. A couple shots used to relieve the feeling, but I don’t drink anymore. I’m happy I don’t feel that craving.

I know I need to wait. Note to self: I feel it because it’s important. I need this gig. The team needs this gig. I promised. Now I’m not so sure.

I need to wait.

I knew making a list of the issues would help. But somehow the thought alone kept me from making the list. Doing the list, I thought, would bring on more anxiety.

The morning dragged. Had to get to the office by one. Couldn’t work. Maybe a run. I checked the weather, put on my shorts and shoes.

Hadn’t run in months. Better take it easy. Somehow everything had gotten in the way of my exercise program. What’s that about?

Beautiful out. Off I went. Felt great. Going slow. No, don’t try to catch that other runner. Forget the distance; just put in the time. Breathe. Okay, running sideways, first left and then right. Running backward. Felt great. Stopped to talk to the personal injury lawyer who’s set up shop on the bike trail. Nice guy. Nice break. Must shower and get to the office.

OK, time to make that list. I quickly listed the main points, then put the list down. Felt better. Off to shower.”

Brie is pulled out of her reverie as the team enters the conference room.

“No, haven’t heard. I’ll fill you in when everyone gets here.”

She has a few moments as they assemble so, stepping out of the room, she thinks about the Unilever opportunity and how to fill in the team as she refreshes her tea.

“Ah, the list,” she thinks. “I’ll fill them in using my list.” And she steps back into the room.

“It’s great to be back. London was great, as always. And I have to say, the presentation was fantastic. The Unilever people were blown away.”

With Brad’s assurance, Brie hits the run button. And out of the speakers Brit’s voice booms as the presentation unfolds…

“Purpose. In this time of strife and upheaval, nothing matters more to people than helping others and the planet. Reducing strife by engaging everyone in the cause of people and planet is a goal we’ve shared with Unilever since the founding of Overture…”

Many in the office have worked on the presentation. And many have seen it, but having everyone see it together is different. Better.

When the video ends, there are tears in eyes and lots of proud smiles.

“OK, as you’ve all heard, our fees are double those of Deloitte. Double, that’s what Mark said.

“The good news is that we’re still in the running.”

Terry asks, “Are there any others being considered?”

“No, Mark says the WPP division of Accenture was cut last week.”

John leaps in with, “That’s really good news that they saw through those guys…”

And Margo with, “Those guys are doing all the work in the cyber-weapons industry. And Unilever has always stood for being good for people. All people.”

Brie nods and looks at her list, and thinks, OK – next steps now. “Yes, we still have a shot, but being twice as much as a credible competitor is a worry for Unilever. They’re stretching their budgets thin. They’ve been pouring their resources into ventures to increase stability all over the world.

“And,” Brie goes on, “we only have one client that’s as large and global as Unilever: GM.

“And GM is an industrial company. Yes, we’ve had huge success with them. But Unilever is consumer goods, and needs micro-organizing and micro-messaging to succeed. So you can bet that Unilever’s board looks at Deloitte and looks at us and wonders why we’re even at the table.”

It’s Brit who’d been with Brie and the team in London, and she makes the point: “It’s our fidelity to what we believe that sets us apart. We believe in people. We believe everything we do must be good for the planet, the people and all the living things here with us. And we live that every day in the work we do.

Then Brie’s phone rings. “It’s Mark; it’s one in the morning there,” she murmurs as she answers.

“Sorry to call so late, Brie.”

“Mark, it’s only five in the afternoon here. It’s one on your end…” 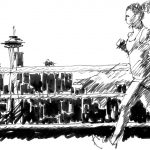