The world reframed: What to do? 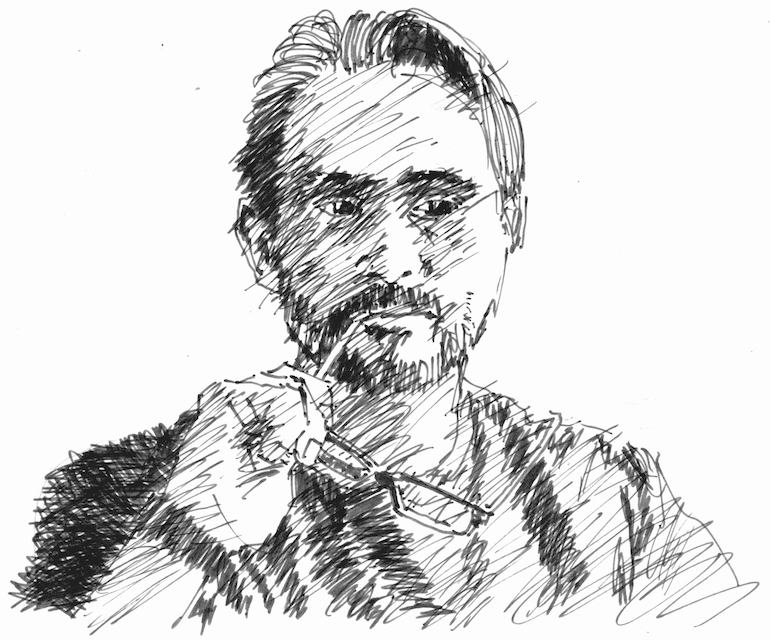 As communicators, what should we do with our world in turmoil?

Make an ad? Launch a campaign, design a logo, create a brand, influence the influential?

The pandemic continues to infect and kill.

Awareness of the effects of a militarized police force is on the rise, along with a heightened acknowledgment of the daily danger of being Black in America; Black Lives Matter protests are of unprecedented size.

Are we on the brink – the brink of a dystopian world?

The middle class is shrinking, as capital becomes increasingly valuable and the work that creates capital loses value. Capitalism’s promise of a “shining city upon a hill” and plenty for all is proving to be a mirage.

We’ve spent two hundred years using the land, the water and the air as a dumping ground in the quest for corporate profits. And the result is global warming and civil unrest.

Coal and oil produce much of our electricity – and more than a quarter of our greenhouse gas emissions. Stylish electric cars won’t save us.

Forests and the animals that inhabit them are decimated for lumber, mining and corporate farms, reducing their natural ability to absorb carbon emissions – and perhaps releasing a steady stream of pathogens that lead to global pandemics far beyond Covid.

The oceans fill with plastic, and microplastics show up in human poop.

Right-wing leaders use racism to rise to power and stay on top.

From promise to despair

The industrial revolution altered the endless poverty cycle of centuries.

Once we chose coal and then oil as our sources of energy – chose capitalism as our economic system – it seemed as though wealth for all with no downside was a real possibility.

But there is a downside: The planet has limits. Our disposable lifestyles have taken a toll, and the increasing temperatures are changing everything.

Abundance on the one hand, and poverty on the other. Deaths from starvation are on the rise. It’s predicted that with Covid, 265 million will die from malnutrition due to the disruptions in the global food supply.

And there is greed. It turns out the great surge that built the middle class has limits in the minds of the rich. They want more. They’re in control. That means we get less.

As a designer I supported the oil industry, mechanized farming, automobile manufacturing, offshore manufacturing, fashion, plastics, financial industries and much more, without much of a thought about the world-changing nature of what I was doing.

Why? Because large corporations were the only source of income I knew of for my skills and experience.

And that’s still true for the creatives who are my clients today. They all work for the brands, large and small, keeping the status quo the status quo.

When I ask myself how marketing can change the world, I don’t have a good answer. Is that because it betrays my desperate need to be seen as more than a feckless shill? Maybe my excuse is that I only had limited control over what my design clients made and did in the world.

Maybe instead of excuses I need to look inside myself. Look inside and decide what I should stand for. Reflect on what matters. Identify what I believe I can contribute that’s of value. And then go out and do it. 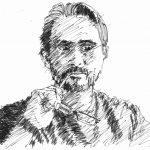