Part two of four: The interview 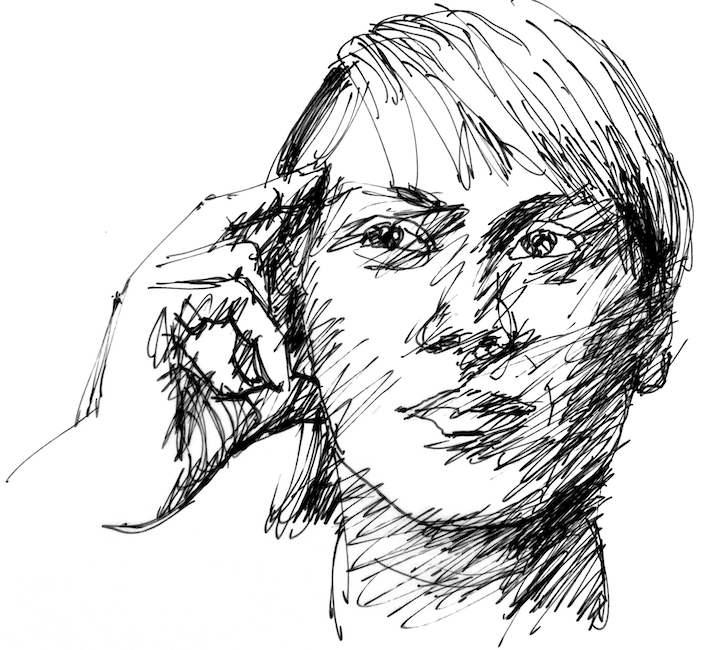 (Note: I’ve made changes in the following to keep identities private.)

“Ted, Dirk came to London to interview me. He’s their Chief Creative Officer, Global. We had coffee, and the next day he took me to lunch at his club, where we talked for two hours.” Ariel was beaming through our Zoom connection. I was immediately remembering my London time, missing it. But thrilled for Ariel.

“Actually, he had some business in London. So it wasn’t just me.”

“He also said they had just hired a new global CEO. A woman Dirk has known for years who’s worked on the client side and for Adland. He said she’ll be making lots of changes, but respects people with international pedigrees.”

She paused for a minute, looking thoughtful.

“He said it wasn’t just my work that attracted him. It was also where I worked.”

Ariel had been all over the world in her career, and she was just entering her early thirties. While employed by only two firms, she’d already worked in Paris, LA and New York, in addition to Hong Kong and now London. She’d learned Mandarin for her work on new and growing Chinese brands, and was fluent in French as well.

Ariel had come a long way in the confidence department over the 10 years we’d been working together. It warmed my heart. All I could say was, “Well done.”

“Do you think my ask was arrogant?”

“You don’t have an arrogant bone in your body.”

“How did Dirk react to your ask?”

“He said he’d heard my ask number from Mia. He also said the range for the position was 210 to 240. But he said he’d speak with HR, and that a formal offer would be coming my way. Ted, Mia told me I was asking for more than she makes. That worries me a bit.”

“Ariel, it’s easier to lower your ask than go up. And all the research I’ve seen supports asking high. So I think you’ve done exactly the right thing.”

“Ted, I can’t exaggerate how excited Mia is to work with me again. We won a lot of new business together, and the branding that came from our team wins was phenomenal. She’s been really struggling with the creative team; she says she can’t wait for me to get there.”

All good, I thought. This was sounding better and better. But I did wish…

“Are you connected with any others there?”

“Well, I’ve been on panels with a couple of their London creatives, and we went on to do a bunch of pro bono work together. We had a great time, and got the attention of Campaign. All good. We do stay in touch. The occasional coffee; mostly running into each other at events, but with Covid, we haven’t seen much of each other. I should probably reach out to those guys, right?”

“Did Dirk mention meeting anyone else?”

“Well, HR, I guess. He said they would make me a formal offer.” 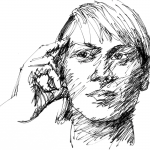