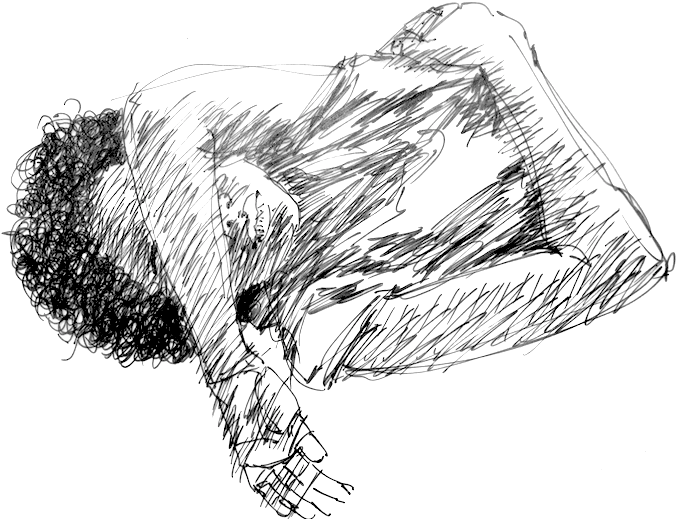 The city had changed.

“We’ve only been gone a few weeks,” thought Brie as she watched the smoke rise from the homes burning above Shilshole.

They’d heard about the rise of violence from others anchored around them in Gig Harbor. But it really didn’t sink in until they’d rounded West Point on their way to tie up.

“I’m worried about getting Miss Ann’s tanks filled.” This from Arial as they rounded the jetty and headed for what looked like an unmanned fuel dock. “We’ll need extra diesel to run the generator if the power’s out.”

The marina was still full of boats, and it looked like most were now live-aboards. “In the past, living aboard your boat was prohibited in city-owned marinas,” Arial mused, mostly to herself, as she carefully used Miss Ann’s two props to nudge up to the fuel dock.

After the “secured” calls from Tommy and Brie, Arial cut the diesels and Miss Ann fell silent.

The smell of burned plastic filled the air. The fuel dock was covered in ash.
“This isn’t looking good,” said Brie with her usual understatement.

Tommy removed the nozzle and moved the pump handle to the “on” position. Nothing happened. “Shit – no power, guys. Let’s go see what we can do about it.”
A couple who’d been watching Miss Ann waved and approached. “Power’s been out since last night,” said the man closest to them. “Landlines are down. Our mobile phones are still working, but City Light isn’t answering. Hi, I’m Aron Vandenburg, and this is my partner, Jon Farley.”

Everyone shook hands, and Aron continued. “We heard from some of the folks who came in last night that most of the homes in the north end have been looted. The fires are getting worse all the time.”

Jon added, “It’s way beyond the fire department’s ability to control. Police are outnumbered. Lots of shooting last night. Word is that the National Guard has taken over downtown.”

“We heard that Amazon and the other big techs moved all their people to Bellevue.”
Arial asked, “When did that happen? No one in Gig Harbor mentioned that.”

“I guess over the last few days. Must have been done very quietly,” Aron replied. “We’re just making wild assumptions based on the bits of news we pick up from local sites. The Seattle Times was still reporting, but then we heard that one of their reporters was shot. He’s dead.”

“Couple days ago. There’s only been sporadic posts from the Times since.”

Jon’s mobile buzzed, and he looked at it intently. “The governor just formally announced that the National Guard will be enforcing martial law. We’re all directed to shelter in place. Anyone on the streets will be assumed to be a looter, and…”

“Do you guys know how to get power to this pump, so we can get some diesel?” Arial, as always, was thinking about their future.

“She is. Are you wondering if she could wire the pump to a generator?”

“Yep, that was my thought.”

And Tommy, always the pragmatist: “Arial, I bet we could use Miss Ann’s gen set. We could just plug the pump into one of the sockets aboard, if the powerline to the pump is set up with a plug…”

“Wait a minute, guys,” from Aron. “That diesel should be shared. Miss Ann is huge. How much were you thinking you needed?”

“Most of the boats in here don’t have tanks anywhere near that big.”

Then Arial noticed that a group of men was headed their way.

“Guys, I think we need to get Miss Ann away from here,” she said quietly.

“Where you going?” asked Aron.

Tommy had the binoculars on the approaching group, and saw the guns.

Tommy murmured in Arial’s ear, “Let’s get out of here—now.”

He gestured to Brie to undo the bowline as he headed to the pilothouse to start the engines.

Arial quickly thanked Aron and Jon, released the stern line, and stepped aboard the swim step as Tommy gently nudged Miss Ann back into the channel.

“Hey, I didn’t say you couldn’t get some fuel.” This from Aron as they pulled away. “Just that we needed to be fair about this.”

Arial replied, “We understand. It’s not a problem. You’re right––you do need to sort out the sharing thing.” Tommy’s instinctive reaction was feeling more right every minute, She smiled and waved to Aron and Jon.

Arial hoped they were going to be okay as she entered the pilothouse to take the wheel.

“Let me take the helm, Tommy. We need to get out of here as fast as possible.”
“You saw the guns, right?”

“Yep. Scary.” Arial eased the throttles forward just a bit, hoping no one noticed the slight increase in Miss Ann’s speed. She wondered if they could get out of range before anyone really took notice. Miss Ann’s top speed was no match for a bullet. Best to just idle along, hoping not to draw anyone’s interest.

“And thank you, Tommy, for the fast action. I don’t know why I pulled in to begin with. I should have zeroed in on the houses on fire, realized the danger, and turned away. Jesus, what was I thinking? The tanks are more than half full. I was just worried about where we’d get our next fill-up.”

Tommy had the binoculars up again. “Well, no one has raised the alarm yet. No one’s looking at us. Those guys on the dock seem to be in a heated discussion with Jon and Aron, and their guns are still holstered, or on their shoulders.”

“Thanks, Tommy. Once we’re past the jetty, I think we’ll be okay. At least for now.”

Brie was lying on the stern bench, arm across her eyes. Worried about Jon and Aron. Reliving past narrow escapes. Wondering where Arial was taking them. Wondering how badly in need of fuel they were. Canada? The border must surely be closed. Back north, to Port Townsend or Port Angeles?

How can we fix this, Brie wondered. How were the students she’d recruited and inspired doing? “I’m getting really scared.” 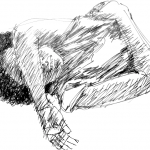