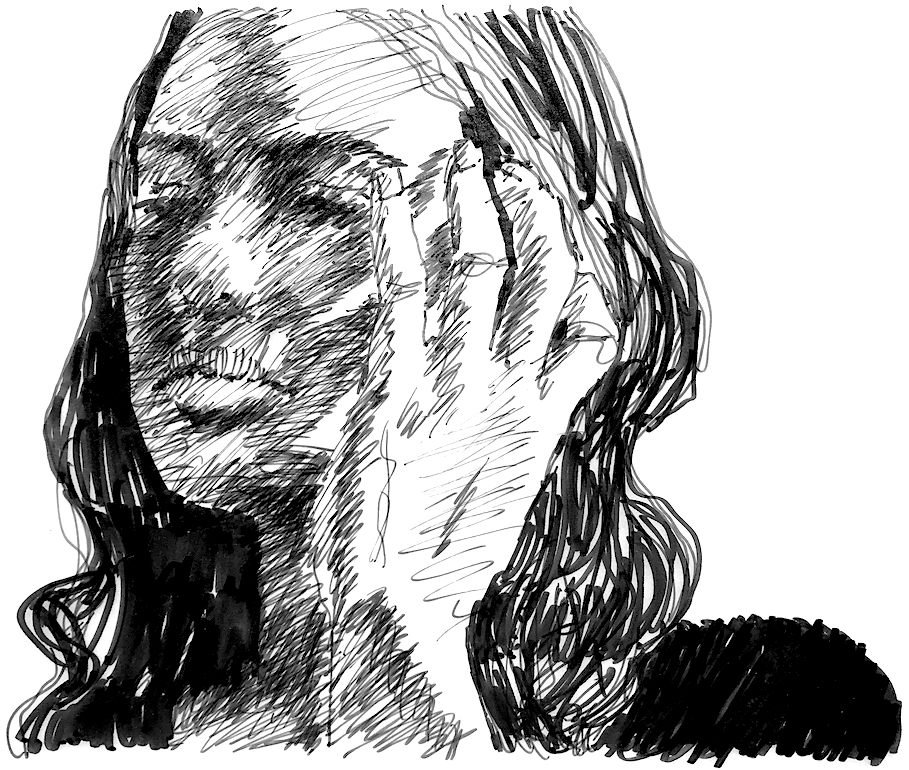 “We reach down deep when forced to, and become what we need to be.”
– Old Overture parable

Writing on the wall

The meeting was short. Tom had known for weeks that things weren’t right. Now he pushed back his chair, stood and headed for the door, unemployed. He was a little off balance as he went to gather his things. The good news, he reflected, was that his wife had a job, a solid one.

He’d been there for eight years. Worked his way up through the ranks to a management position. A position with lots of client contact… clients who could now hire him. Or that’s what he thought as he said goodbye to the receptionist and headed down the stairs with his box, thinking about who he should call first.

He thought he’d better get started. Judy’s job wouldn’t cover all their expenses, and their savings were minimal. He hoped to have some good news when he had to call and tell Judy he’d just been fired.

He thought it would be easy. But in fact, if he’d known how hard it was going to be, he’d probably have rolled over and begged for his old job back.

Walking down the hall, checking the numbers of the small conference rooms. E-223… E-223. Ariel hadn’t spent much time in E building in her five years with the company. Now that she thought about it, she’d never been in E building.

“It’s just on the other side. Go down that next hall on the left.”

It was early. She hadn’t had time to drop stuff at her desk yet. She’d jumped off the bus at the E stop and run up the stairs to the second floor.

Ariel didn’t want to be late for meeting her boss’s boss. She’d only met with him a couple times – both times about starting a project for him that involved the C-suite. But they’d met in the creative group’s conference room then.

E-223 turned out to be a small internal conference room. Ariel knocked once; no response. The lights went on when she opened the door. “Good,” she thought, “I beat him. Not by much, though.”

“Ariel, thanks for meeting me first thing,” Bob said as he entered a minute later. He had always struck Ariel as a kind man. A man who pretty much had things going his way. But at the moment – red face, breathing hard – she thought he looked stressed.

“Of course. No problem. Always good to see you, Bob.”

Settling into the chair across from her, he pulled a file out of his pack. “Ariel, I’m really sorry about this, but the company is letting you go.”

She thought she’d heard wrong. “What?” (What’d you say?) “Are you laying me off? Aren’t we doing well? I mean, isn’t the company doing fine?”

“It’s not that, Ariel. As you know, there’s a re-org underway, and the Mumbai team…”

Ariel didn’t remember a thing he said after that. She was too busy fighting back tears, thinking, “I can’t cry.”

Brie didn’t know it, but the management team had been debating not renewing her contract for months, ever since she’d received that rude late-night call from the chairman.

He must have known he’d catch her awake and on her way into Manhattan. It was whispered that he’d hung onto the company, even though he supposedly had turned it over to his son to run. The word was that spies secretly reported to him alone.

He had hung up after saying, “You’re digging your own grave.” She’d tried calling him back a couple of times, but he didn’t pick up. “Chicken,” she thought. To Brie the “digging” line sounded like something out of The Sopranos, and she had dismissed it, thinking, “He’ll get over this.” He didn’t.

She’d argued with him over the fees she’d approved for award show entries and publicity help from a PR professional. Small money, but major for him, apparently. In any case, a few months after the awkward call she’d been summoned to headquarters. It took two flights to get there, and she arrived in a blizzard. After spending the night at the airport Hilton, she took a cab to the office – and was fired before she could finish her latte.

Hiding her feelings, she said goodbye to those she’d worked with at headquarters before cabbing back to the airport, where she spent the middle of the day in a bar.

The wealth-building machine moves on without you. Yesterday you didn’t worry about making the mortgage payment, or the burden of your credit card debt. Today you do. Yesterday you knew you could cover your kid’s college expenses. Now you’re not sure.

Yes, you assumed your position in the group was secure. But now you know it wasn’t. You felt the new distance between you and them immediately. And you felt shamed. As the first few hours passed, you realized how much you missed the group already – how much you depended on being a part of that group to make you whole.

Slowly you began to understand that the good feelings you got from being part of the group were not aligned with the goals of the owner, the leaders or the directors. Those feelings of shared purpose and inclusion. Feelings we all crave. Feelings that date from the time, hundreds of thousands of years ago, when our ability to cooperate made our very survival possible. Those feelings that make it possible to work together productively.

You weren’t cast out by the group; your feeling of shame at the loss you’ve experienced are misdirected. You were cast out by the leaders, not the group. Leaders who are selected by owners solely in the interest of building revenue, profits and wealth for the owners.

The feeling of safety we experience as a part of a corporation is a false sensation. Our sense of belonging is easily manipulated by those who run the “build wealth for a few” corporations that increasingly dominate our world.

Groups with shared hopes, dreams and expertise can choose protecting each other as a goal. Groups can be economically viable when they choose to share equally in the wealth their efforts produce. Groups can enjoy the pleasure of collaboration and support themselves and their families. That’s what Tommy, Ariel and Brie came to know. And that’s what drove the growth of the Overture Creative Cooperative. 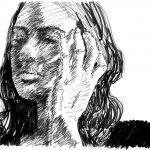