Setting a mood with a case study 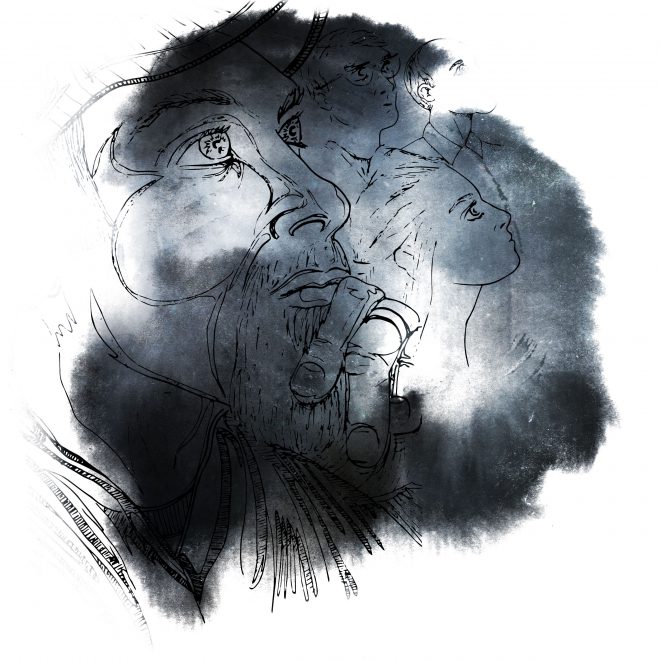 I’ve always believed that compelling case studies are one of the keys to negotiation success. Great case studies give prospects a reason to consider working with you. And without consideration you’ll never get to the bargaining table.

Thanks to Bryan Schaeffer for asking me to write a case study for him that dramatized his work. Thanks also to Bryan for allowing me to use the art he created. You can visit his site here:  SINTR

The mood was dark, the future dim

The low-level thrum of three thousand voices filled the conference center as screen-to-screen visuals cast streams of light across the murmuring crowd. The mood was anxious; the company had faltered, and leadership had changed. People were worried about their futures, their jobs and what lay ahead for themselves and the company.

Here they were, gathered at the annual event where leadership passed down word of the company’s status. Most had been to many of these annual events, but everyone knew this one would be different. It felt like sink-or-swim time. And many couldn’t see how they could swim their way out this time.

The lights dimmed. The murmuring diminished. And the giant screens shifted from graceful, shimmering traces of light to ancient footage of a desperate march – recorded on what must have been one of the first portable movie cameras. From the first images it was clear that danger haunted every frame of that precious film. A strong woman’s voice filled the room. She was of today, but what she described was the powerful sense of purpose that drove the small group on the screen, long ago in the past. The film spanned two years of a journey that had never been accomplished before. Two years of a trek so arduous, so dangerous, so demanding physically and emotionally that no one on the journey – if they had been asked – would have predicted they would survive.

But survive they did. Why? When it was over, when they knew they were all safe, when they were once again safely among the world – then and only then could they say with confidence what it was that saved them.

The story riveted everyone in the room. Some came to tears. Some needed a quiet moment to compose themselves. Some felt a touch of shame at their own self-doubt, at their own lack of trust. Why? Because they all knew what they had to do now. And they’d known it before they’d entered the room.

The CEO walked on stage. Those who were close swore there were tears in his eyes as he began to speak.

“So, as you can see: to survive today, at this moment we must come together. We must commit ourselves – every one of us – to not leaving anyone behind. That is the secret to survival. That is what we must do for the year ahead in order to thrive once again. And we will.”

With that, the CEO laid out the plan and the steps he and everyone in the room would take as they moved forward.

This is the level of energy and power you can bring to a large-group experience by using motion graphics, video, widescreen multi-display installations and a compelling narrative. This is what my team of focused, coordinated and experienced professionals do for clients who need to make an impact with a product launch or a new initiative. 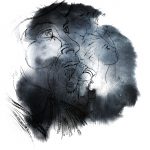