Home > Blog > Bargaining > What to Do When Clients Push Back on Your Rates
loading...
Tuesday, November 8, 2016

What to Do When Clients Push Back on Your Rates 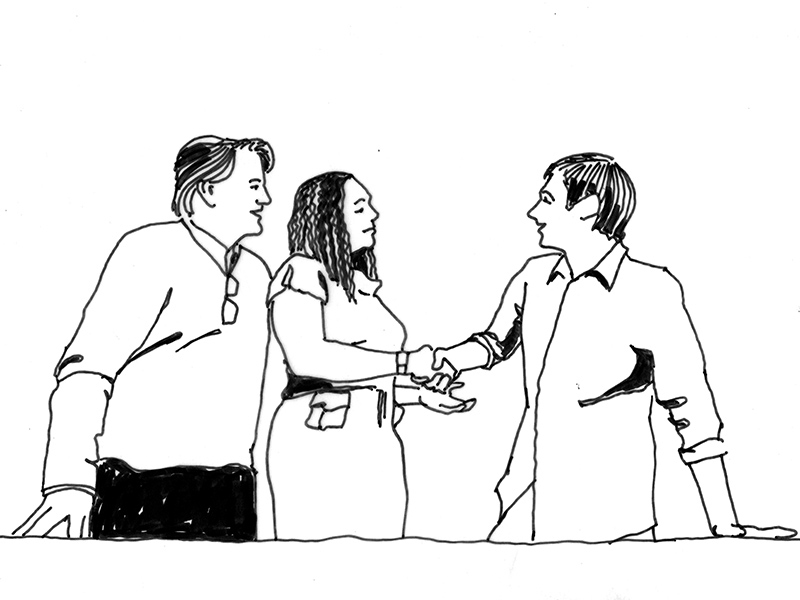 Elliot’s biggest client, Monstrous, was rapidly expanding into the U.K. and Europe. Elliot had noticed accounting issues with them lately. Nothing huge, just some sloppiness — they’d misplaced a couple of invoices, and once they’d paid a single invoice twice. So he was glad to hear they were hiring a chief financial officer. He’d enjoyed the work and company culture and wanted Monstrous to succeed. It was clear they needed a seasoned financial executive to do so.

But one morning Elliot opened his email and realized that the new CFO wasn’t necessarily going to make things easier for him. His day-to-day contact had written:

We love your creative insights and love working with you! I want you on my brand team forever. After researching local designers’ fees, we’ve determined the market rate is $100 an hour. Would you be willing to drop your hourly rate to that? If this is okay with you, it will be in effect the first of the month.

“Yikes! That’s one-third off my rate,” Elliot thought. “I should’ve seen this coming. They need to hold onto as much cash as possible for their expansion. Now what?”

Elliot knew he shouldn’t take Sylvia’s message too personally. (Well, he’d take the compliments personally, but he promised himself he wouldn’t interpret her $50-an-hour rate chop to mean she suddenly saw his work as less worthy.) The CFO must be putting pressure on all the senior people to renegotiate their relationships with suppliers. But it was chilling nonetheless. Monstrous was a major source of revenue for Elliot.

He recounted all this to me during our weekly coaching session. It was clear the email had scared him. Elliot’s first instinct was to launch into a full explanation of his fees, and he’d already drafted a lengthy email to that effect. Fortunately, he didn’t send it. Handling interactions like this with a client who’s doing some belt tightening can be tricky business. And getting it right first requires knowing what not to say. Here’s a look at snippets of Elliot’s drafted response and why they’re best to avoid.

How Not to Justify Your Rates

Please consider what I’m saying! I completely trust that you personally are not trying to squeeze me down.

This kind of language put Elliot in the position of a supplicant, not a seasoned pro. It ceded all the negotiating power to Sylvia and her team.

Don’t presume. Elliot went too far trying to guess what he thought Sylvia’s situation might be:

I know you are under scrutiny from the financial department to be getting the best deals you can. I’ll even dare to say that because of my familiarity with Monstrous culture and my work agility, you couldn’t find a better Monstrous fit with anyone else regardless of price.

Don’t tell your clients how to make their own decisions. Any phrase along the lines of, “So, the decision really needs to be based on . . .” comes across as arrogant and bossy. How your clients think about their business is their business. You mind your own.

Don’t get defensive. Elliot felt the impulse to remind Sylvia every single time he’d come through on deadline and at budget, all the meetings he’d attended, and the late night emails he’d responded to:

I truly believe the outcomes I’m delivering are great and continually improving . . . $150 an hour is quite fair for the results being provided.

Pushing those points to the fore sets the wrong tone — it’s too defensive. This isn’t the time to ask for a pat on the back for the work you’ve already done; it’s time to justify getting paid properly for the work you’d still like to do.

Don’t downplay the importance of your hourly rate. Elliot’s email claimed that hourly fees can lack meaning because his line of work is so subjective, as though the very notion of a “market rate” didn’t really apply:

Hourly rates are difficult to evaluate because, unlike real estate, it’s nearly impossible to find accurate comparables with design work.

That’s just not true. It’s easy to find hourly rates and to compare them — which is exactly what Monstrous had done. In fact, CFOs use comparables routinely when they’re negotiating, and they have every right to. So sure, one freelancer might whip out adequate results in a quarter of the time it takes another to create world-class work. But these variations don’t mean much when negotiations are in progress.

And from a client’s perspective, it’s impossible to know if you’re dealing with a highly talented person or an average person.

That’s basically telling her that she’s not qualified to judge.

Keep it short, and never let them see you sweat. Elliot’s first draft printed out at two and half pages. As I read it, I could see he felt like he was fighting for his professional existence. That fear was in his phrasing, with lines like these throughout the draft:

There was really only one message this email needed to convey — “I’m not lowering my rate” — with a few small drops of context. Say your piece and get on with life, if for no other reason than to remind the recipient that you’ve got important client work to do.

Elliot and I worked on a final (much shorter) email that read:

Thanks for your appreciation of my support of Monstrous. I’ve enjoyed the experience very much.

I can understand requesting suppliers to reduce rates, and though I never like to say no to you and Monstrous, my rate will stay the same.

Sylvia, I enjoy working with you and have always appreciated your direct, clear style!

Sylvia emailed back a cheerful note confirming receipt of Elliot’s message and hasn’t mentioned his rate since. 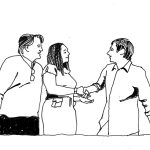 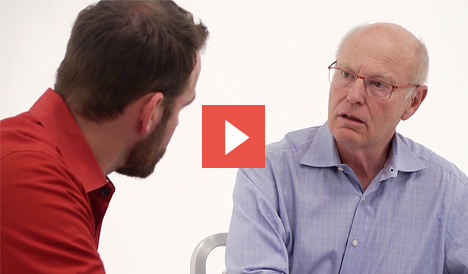 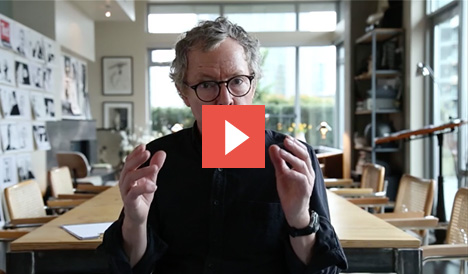 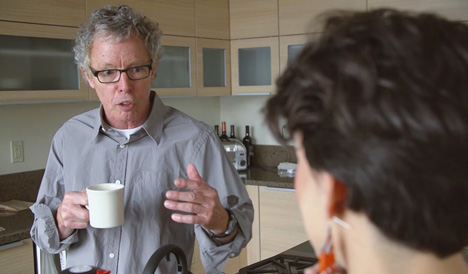 A meet-up for creatives to discuss career-related topics.