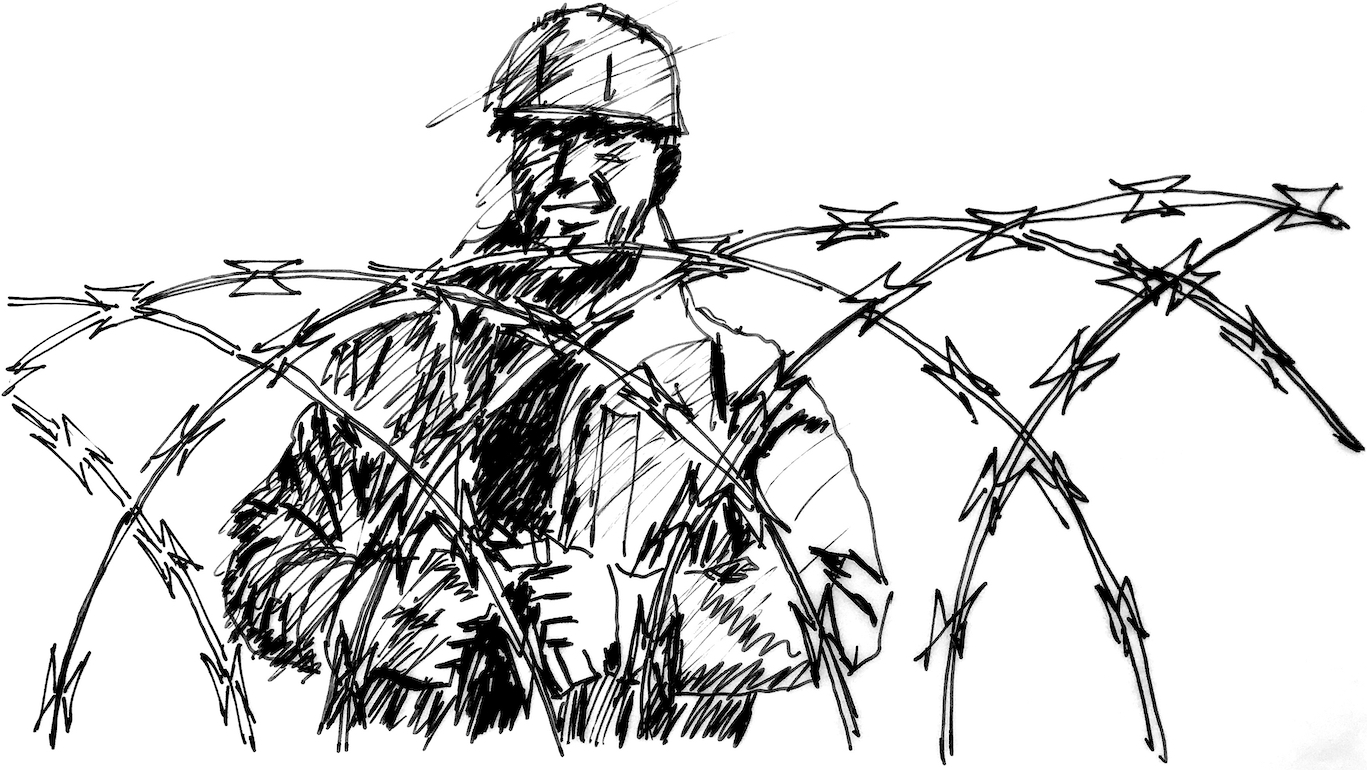 “Ooooooh.” The crowd breathes in unison as they enter the station deep underground. It’s the first chance to see GM’s magic train in action.

“Whoosh,” as the Vactrain leaves the station on another demo run full of happy GM workers and their families.

GM’s chair, Bill Smith, wears a smile that seemingly overwhelms his face as he pushes through the crowd of GM employees, toward Brie and the Overture team.

“We love seeing you so happy, Bill.” Brie can’t contain her joy either; she gives Bill a big hug and a kiss on the cheek.

“Whoa, Brie,” he says as he disengages. “It’s so wonderful to have this day, this success, after so much bad news. And more to come, I’m afraid.”

From a seeming engineering impossibility to years of testing, here it was: GM’s high-speed, pneumatic maglev railway scooting around its hundred-mile underground test loop at well over 300 mph. The promise was four times that speed on coast-to-coast runs.

“More to come… What’d he mean?” thinks Brie. A quick check of the news shows what Bill was referring to.

“I’ll unleash a fire and fury…”

“…like the world has never seen,” Trump goes on.

He looks really old now. Old and tired. Here he is, mid-80s, running for president for the fourth time. With term limits gone, redistricting run amok and thousands of activists in jail, President For Life looked possible.

The country has never been more divided.

“Shit,” thinks Brie. “What’s he thinking? That we need another war?”

But of course we need a war. Trump is up for election for the fourth time. The right-wing media, the widespread unrest, billions spent on military contracts and the electoral college have made it possible for Trump to win three terms. “The fourth could be a slam-dunk,” thinks Brie.

And who would run against him? Who could run with all the changes, the redistricting and most of the prominent progressives in jail? But public opinion is shifting.

They started the co-op during Trump’s first term. The founders weren’t focused on politics – they saw Overture as a way to make a positive place in the world for creatives, and started with some fairly modest challenges and concerns about the status quo. Things like…

“It’s not fair that we do all the work and they get all the money.”

“It’s not fair that they pass me over because I’m no longer desirable.”

“It’s not fair that I’m not treated like the rest of the team because I’m on contract.”

These were the inner-voice feelings that drove the creation of Overture.

Feelings of loneliness, of being left out. Feeling less than, when we knew we were just as worthy as those who were included. Wondering why the only source of income for creatives was in creating desire for things no one needs, or entertainment designed to keep the status quo just as it is.

Time passed and things started to get bad. Worse than bad.

The great global warming created by greed and the never-ending quest for wealth was in full swing now. Mass migrations were causing civil wars. The U.S., UK and EU governed with fortress mentalities. China and Russia were in continuous border skirmishes. Southeast Asia was under water. The world burned, and thousands of Americans slept in the streets, kept from shelter by fences topped with razor wire.

But city infrastructure projects to deal with rising seas were great for General Motors, putting thousands of new employees to work or in training for demanding technical jobs on the new Vactrain project. All good. The Overture team helped GM in its transition to a worker-friendly place, and had won multiple contract extensions.

Not only had GM become worker-friendly, but the company was moving to becoming worker-directed.

But things were not good for those on the margins.

“These people don’t know how to work for a living. By giving them everything, we’re taking away their incentive to work.”

This from the project boss-man as the city’s Public Reclamation Team arrived at the site to be cordoned off.

Sadly, we know that the days of shooting buffalo to see them fall are not over. That safaris for the rich to shoot the last of the elephants continue. And visits to the jungle to see the gorillas starving in their ever-smaller habitat continue to be popular.

Thousands leave their lives near the equator, their farms no longer able to sustain them.

The world, the life we’ve created in the so-called First World was never sustainable.

The boss goes on…

“Fence off these spaces under the bridge. Keep those dirty squatters from using it as shelter.”

“But boss, they’ll just climb over the fences…”

“Put the razor wire on top. That’ll slow them down. Filthy bastards.”

Many of them have worked on the design of the train as well as the station, created the communications for the project, and helped GM manage the massive social component. With 100,000 employees engaged online conversing with the world about the Vactrain project and everything else GM is doing, the social team is more than busy.

Here we are with thousands on the streets. Another war in the offing, but this wonderful train we’ve helped bring to life. Hope is still alive amid the ugliness. 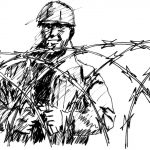