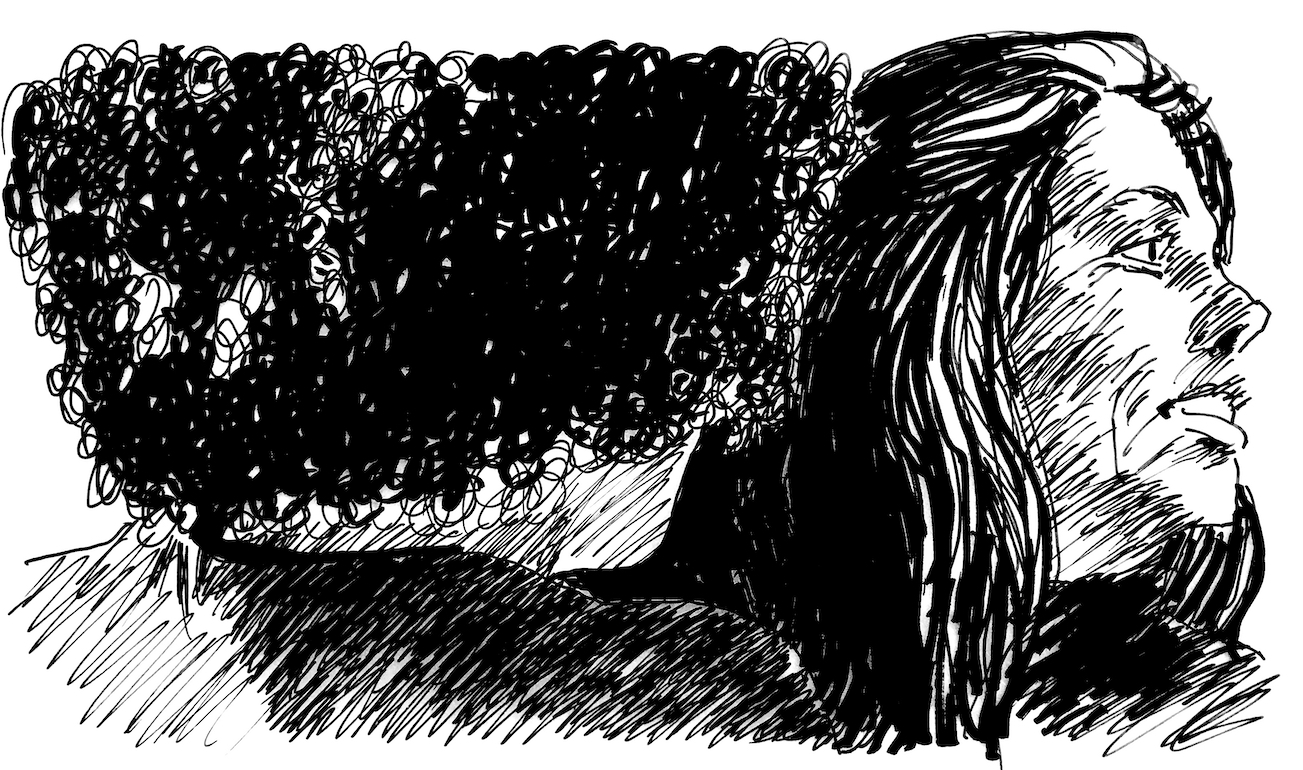 Thousands are working below the official poverty level: left out, angry.

The aviation industry is in collapse. Others are sure to follow.

GM’s leap into rail, mass transit and tunneling is in the news. As are efforts by other giant companies to employ as many as possible in spite of government efforts to reinstitute trickle-down economics.

The surge of Ayn Rand-inspired government continues in spite of the rise of the seas and coastal unrest.

Everyone is in search of answers. Media scrambles to explain.

Allison from the Times had insisted on meeting face-to-face with Brie. Her unedited transcript follows:

Allison: Thanks for actually meeting. I spend far too much time working alone. Thought since we’re both in Seattle, it made sense.

Brie: No problem. Thanks for your interest…

A: Brie, I get it that the co-op took a stand on the kind of clients you want. But how did you get from there to transforming GM?

B: We’re not transforming GM. They’re doing it themselves…

A: Right. OK, how’d you get in a position to assist?

B: That’s a long story – a long, long story. I don’t know quite where to begin.

A: Well… the co-op started with a small group, right? Tell me about them.

B: They were broke. Felt cheated by how they were treated by clients and their jobs. Hated the shit they saw going down.

A: Nothing unusual about that. I feel that way now. So that’s what got them together?

B: You must be freelance.

A: Yeah, they did away with journalist staff years ago. What about your founders?

B: They were all freelance, or… what do ya call it? Oh, yes: on contract.

A: They were designers?

B: Some designers, some programmers – not engineers, though – an architect, a photographer, a filmmaker, a couple writers. One of the writers had a Ph.D. in healthcare communications. Ten in total.

A: The GM thing is organizational transformation. Where’d that come from?

B: It grew out of working in healthcare. Dentists, actually. Branding for dentists.

B: Yeah, dentists. But the founders knew they wanted to be world-changing from the beginning.

B: Let me explain. The founders needed sustainable income, and one of the branding guys had some dental clients and a knack for attracting more.

When you think about it, dentists… and most of healthcare fits their ideals – you know, good for people, good for the planet. And the dentists needed help starting or reinvigorating their practices. So the founders set about helping dentists transform the way they practiced.

A: The dentists were up for this?

B: Yes, eager for it. In fact, like GM, the dentists were already looking for change.

A: I get it. Very pragmatic. Still, it’s a long way from dentists to GM.

B: It looks that way, but it actually isn’t that far.

B: Basically, the dentists, and all of healthcare, were going through their own transformation. Just like GM is today. Technology and social change were putting pressure on everyone in healthcare.

B: And there was another thing. Our founders felt the need for new co-op members to be just as pressing as the need for clients. New members with different creative skills than theirs.

B: Yes, and people skilled in sociodrama and group dynamics, to help our dentists and healthcare clients envision better futures for themselves and their clients.

That idea – the idea of the widest possible set of creative skills – was in play right from the start. And our dentists helped us pay for it while we helped them change the way dentistry helped people.

A: So you got cash from clients and new members at the same time.

B: Yes, and we paid the same commission on both. The founders figured cash was king. Couldn’t change the world without it.

A: That’s not very big-picture. Sounds like any other cash-starved start-up from the period.

B: Ha! True, yes. But here’s the twist: The original 10 knew, and wrote a lot about, their goals and values, right from the beginning.

It’s simple. Healthcare is good for people. The healthier people are mentally and physically, the better they are for the planet. So healthcare fit our values.

A: Now that I think about it, healthcare was a shit show then. Better now.

B: We had a part in that change. And we’re so proud of it, because it led us to other industries and GM.

A: So this all started with dentists.

B: Yes! We love dentists. And we’ve got lots of dentists, even today.

John, GM’s CEO, was right. Getting the approvals to use the right-of-ways wasn’t easy. But massive public interest, boosted by general unrest and the outpouring of ideas now floating in cyberspace for all to see and participate in, put previously unheard-of public pressure on government, corporations and institutions of all kinds. Suddenly high-speed, continent-crossing transport was looking possible, with thousands of the formerly unemployed put to work along the way.

Boeing lead the aerospace industry into partnerships with GM and the auto and tunneling industries. America leaped into the business of building infrastructure that was for the first time considered almost completely green.

Still, these were just deals. Widely trumpeted in what remained of the press, but nothing had actually changed.

Air Purity had shut down the airports with their violent actions. No one had been caught – but no one was flying, either. And no word from the eco-group.

As Brie and Allison were wrapping up their interview, an explosion shook the building. They ran to the windows, and could see smoke and chaos. What appeared to be National Guard troops were chasing a crowd of what must have been protesters up the street.

“Brie, is it too little too late?” 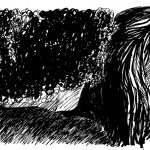