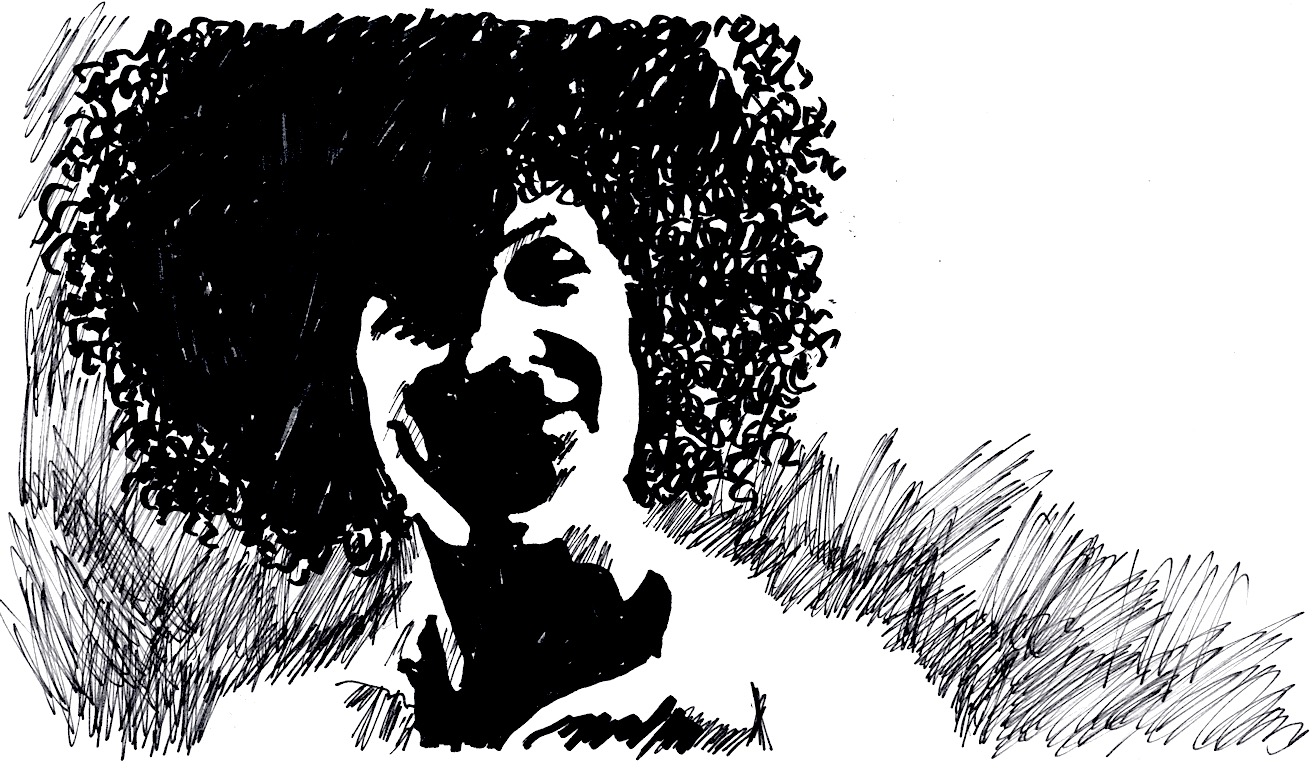 The campaign was on…
Corporate coffers to be filled
An election to be won
And Sleepy Joe without a clue.
The White House told us so.
-Anonymous

It was over now. It seemed running was the only choice. Just then, the clouds let go. They were getting wet fast.

The Overture group started walking. Brie walked with authority, deep in thought. Tommy thought the last of the drugs must be wearing off. Jessica scribbled a note and passed it to Dan, who glanced at it and passed it on.

Anna shook her head and scribbled: “No. Lift to Circle City’s headquarters.”

Once in the lift, another note – this one from Brie: “Leave your phones under the seat in the lift when we get out.”

Lana greeted them with “How can we help?” She’d heard the news.

“We want to lose ourselves in your camps. Is that possible?” Brie, Tommy, Jessica, Ryan, Anna and Dan all hoping this would work, at least until they could figure out something else. But this wasn’t something Lana could decide on her own.

Circle City was in most of the major U.S. and Canadian cities. Providing shelter, food, training and work for a vast and growing homeless, and mostly jobless, population. A population so vast that by some estimates it amounted to about 20% of the North American population.

Trumpvilles, as they were called, had sprung up everywhere.

SEATTLE—Allison Downey, acting CEO of the Overture Creative Cooperative, today announced the departure of five senior officers and one founder. The organization has dismissed its CEO, Brie….

The media had a field day speculating about what had happened. Some said Overture had been under investigation by Homeland Security, and that senior officers had been detained. Others speculated that bribes and corruption were involved. There was no comment from either Homeland or Overture.

Brie and the escaping team were thrilled; that was fast! The release must have hit broad distribution even as they walked out the door. “Thank you, Allison,” she thought. “No need for me to reach out to Purple Morn or Bill Jones and his GM team. They’ll know what to do.”

It made Brie and the group proud. Now all they had to do was disappear.

Lana returned with Andre, the Circle City COO, and Sara, the CEO, in tow.

Sara, mid-sixties, short and stocky. Tough. Had seen most of it if not all. Serious. Tommy thought she looked like someone who didn’t like risks but knew how to take them.

“Yes, we can make you disappear. You’ll have to separate. I suggest teams of two. Different camps, different cities. I think Oakland, Portland and Vancouver. Vancouver, Canada, that is. Nobody stays in Seattle; you’re just too hot. We can get you across the borders without being seen. In the camps you can live together but have different jobs or training routines.

“We have buses that shuttle our teachers up and down the coast. We’ll use them for Oak and PDX. I’ll get you on a boat to BC. The ports of entry will be well watched.”

Then Sara gave them the T-shirts and jackets. Each had a different design. “Wear these at all times. They have built-in facial ID protection. There are cameras everywhere, but with these on they can’t ID you. And this is important: Wear them all the time.

“I’ve got a friend who knows captains who run yachts for the rich. He’ll find you a boat a couple of you can crew on. Who’s got the most boat experience?”

Everyone looked at Tommy as he turned to Jessica. “We did OK in Montana. Want to come with me?”

Circle City provided them with clothes and a bit of luggage so they looked the part. The buses loaded in the building’s basement parking. Ryan and Brie took the one headed to Portland. Anna and Dan took another that also stopped in Portland but went on to the Bay Area.

Lana showed Jessica and Tommy into the apartment attached to the Circle City offices, while Sara worked her connections in the yachting world.

Settled in, Jessica asked, “Remember that first COVID-19 pandemic, Tommy? The one in 2020?”

“Hard to forget. I was working with Tell’s at the time. One of our first clients.”

“Right, and they did it with blue skies and happy people, while hundreds of thousands were newly infected, and many were still dying. Especially the old, those of color and anyone disabled or disenfranchised. What’d they call it…?”

As the pandemic seemingly wound down, the campaign sprang forth, sweeping all media channels.

Only in America, the theme screamed while the films rolled…

Not a cloud in the sky. Happy families on pristine streets. Happy shoppers filling the scene, in cities scrubbed and bright. Cafés open and occupied. Arenas filled with smiling thousands. People hugging, kissing, breathing free. Bars and restaurants overflowing with a fit and healthy clientele. Colors bright, rich and full.

And over it all presided our smiling Father Don, reassuring us with, “See, what’d I tell you? It was nothing, really. I’ve made America great once again,” closing with his much-loved, rare little smile.

Not a mask in sight. Not a single exhausted healthcare worker to be seen. The half-million living on the streets trucked away for the shoot. Their tents and belongings swept away. Sidewalks cleaned of shit and urine.

The campaign was on…
Corporate coffers to be filled
An election to be won
And Sleepy Joe without a clue.
The White House told us so.

And we were ready for it. Desperate for the thoughtless consumption that defined the “American Way.” Desperate for that feeling of comfort, from a shopping trip or a meal in a crowded restaurant.

“Jessica, are you still awake?”

“Why were you thinking of that time? It was awful. That pandemic put Trump back in the White House.” 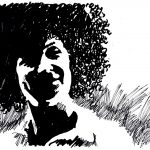