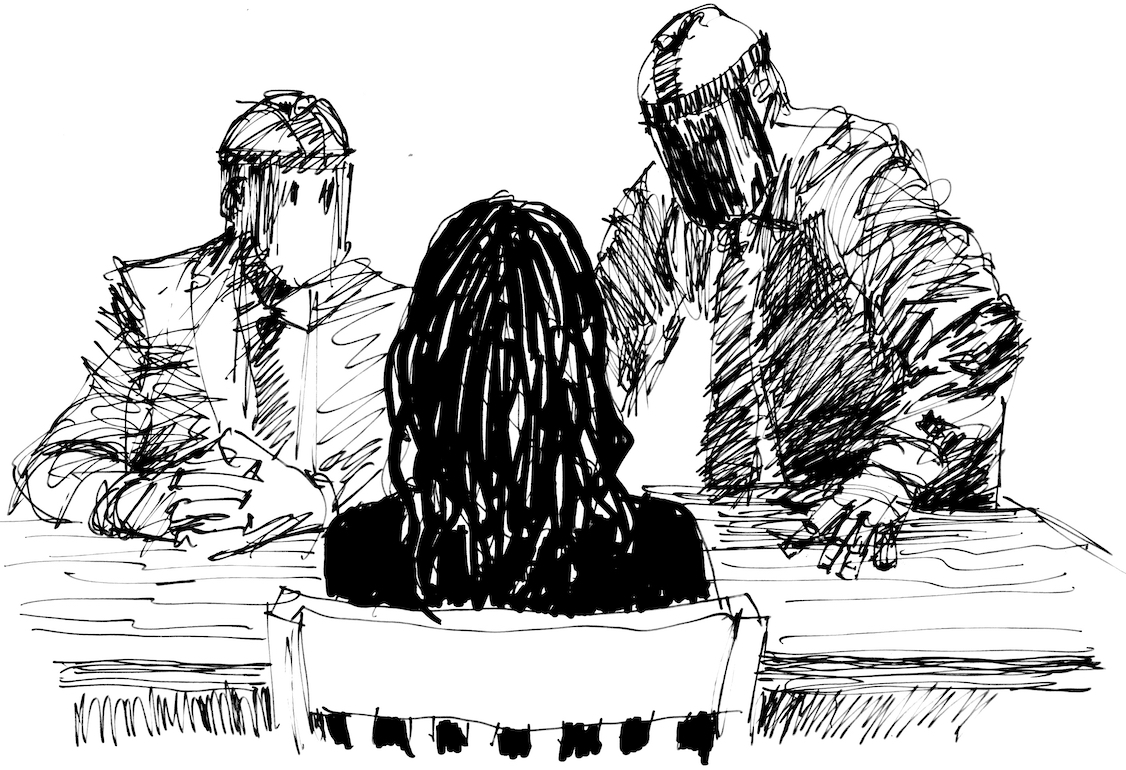 This serial is a fantasy about the Overture Creative Cooperative, set in the near future. However, Overture is a real organization that provides creative services. You can learn more about the real Overture at Overture.coop.

“You’ve been released for a new growth experience,” the HR man said with a smile. A smile that said, “I don’t care if you live or die.”

“I didn’t catch his name,” she thought. “No shame in that. In a way he was nameless, with his utter lack of concern.”

Anna remembered the phrase well. It described her departure from a corporate job. A job she’d done everything possible to keep. Well, not everything.

It had been on a business trip, with her boss and others. Typical story: his hand on her thigh at dinner. First, shock; then she moved. Sliding out of the booth to her feet with “Excuse me, I must catch up with Marty before she departs.”

Safely joining the group around Marty, Anna had glanced back at her boss and seen that stupid grin on his face. An alcohol-infused, emboldened and entitled grin.

That night the pounding on her door had been so hard Anna thought the door would cave. It didn’t. She’d called the front desk. They’d sent security.

A week went by before she got the note from HR and she was out of there with her pathetic little box of personal items. A security guard on each side all the way to the street.

Word was that he’d hit on every woman in his department. Asshole. Old story.

Anna put the memories aside. Older now. Perhaps smarter. Still vulnerable as she sat across from the two “Homies” – the derisive term for Homeland Security agents. Both with their current gov-issue virus proof masks in the little room, her interrogation in process. Old-style one-way glass, but she noted that the cameras and mics were built into the masks. “That’s novel,” she thought as she waited for the next question.

The memory slip must have been tripped by the aura of corporate power these guys exuded. Not sure what they were allowed these days; she shuddered. She’d heard these guys could get out of control. “Cool yourself, girl. Got to keep your head.”

She’d answered the questions about Tommy and Jessica honestly. Told them she assumed they’d simply panicked. “You guys at Homeland have quite a reputation. They must have freaked.”

“As I said – and I’m sure you know this – they’re our biggest client. We’re doing everything we can to keep them happy. There’s a huge social media push with the new fast train. The retraining of the workforce…”

When they released her, she assumed she’d been wired somehow. “I’ll deal with that tomorrow,” passed through her mind as she headed home to crash.

She got the call from Circle City on the way home. “Anna, Lana here. We heard you were retained. Are you okay?”

“I’m fine. I expect they’re listening to my calls now, not that we have any secrets. What’s up? I’m heading home to crash.”

“Of course. Sorry to bother. Remember that group you sent us? The three women…”

“Yes, of course.” A sinking feeling now. She waited for more.

“Well, Sofia, Bella’s mother, has turned out to be one of our best coders. She mastered the AI classes. And with her past corporate retail experience, we wondered if you could help her get in with Tell’s?”

Flooded with relief now. “Yes, we can help with that. I’m crashing now, Lana. Exhausted…”

“Thanks for all your help, Anna; talk later, get some rest. Bye.”

Anna was sure her apartment had been searched. Things seemed just slightly off. “I’ll worry about it tomorrow.” With that last thought, she crashed.

It was a rare sunny day.

She’d lost weight. Deep circles around her eyes. Dan had picked her up from the train. He wanted to take her straight home and tuck her in bed, but she’d insisted he take her to the office.

“I was drugged most of the time. I must have told them everything.”

They were in the big room, recently soundproofed. Currently free of bugs. Brie was sitting in the middle. The entire staff gathered around, and Anna had wrapped a blanket around her.

“We have to assume they know it all.”

“Brie was harangued for days.” Brie so broken they were talking as if she wasn’t there.

“Why did they let her go?” This from Jessica, freshly back herself.

Giles answered: “Probably to see what we do. To see how we react.”

“So,” Tommy asked, “what have we heard from Detroit? Anything?”

A pause as the raw reality of it all sweep them.

Brie stood. Dropped the blanket. Her voice unsteady for a moment, she said softly but firmly, “We must change.” Then stronger, “We stop all subversive work. Close it down. Leadership must change. Existing leadership is resigned today. All the rest of you continue on with current client work. Elect a new leadership group. I’ll speak to Bill Jones, Taylor and the Purple Morn team.”

She slowly turned a full circle, looking everyone in the eye as she did so. Thinner, tired, worn. Breaking the pause with, “Tommy, Jessica, Dan, Anna, Ryan, Giles – come with me.”

“No, leave your laptop. Coats only.”

“It smells like rain,” Tommy thought as they stepped into the street. 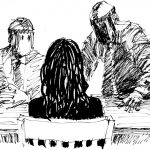