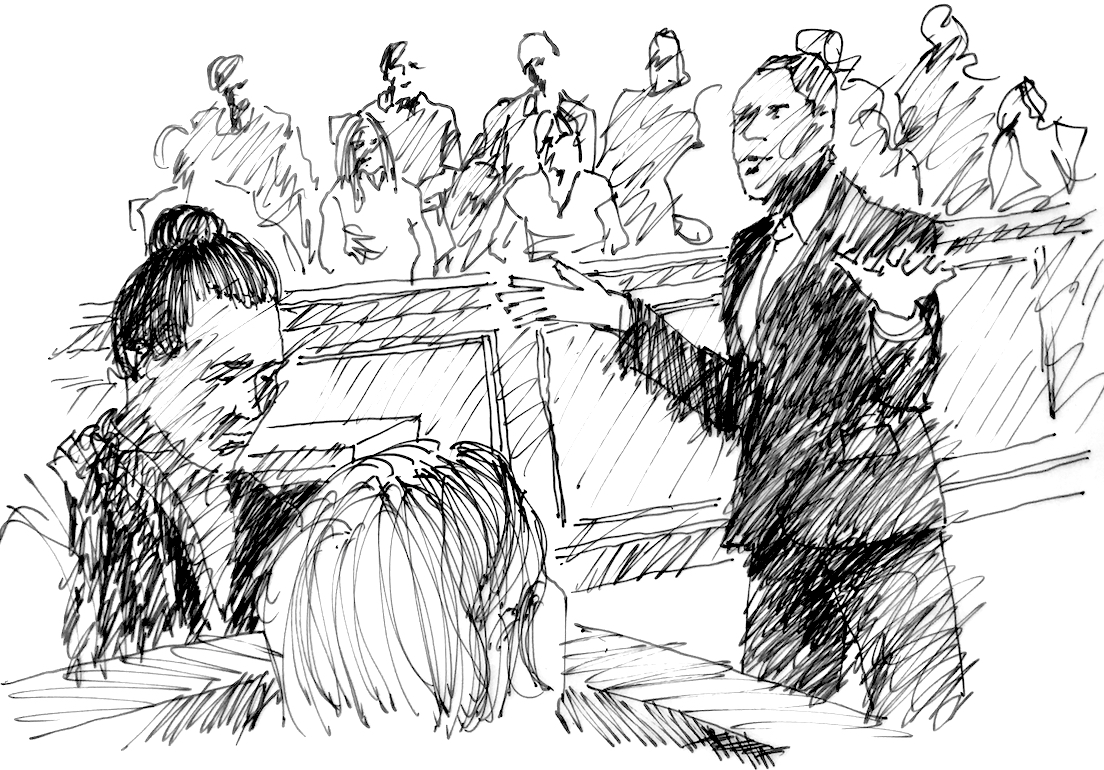 Brie’s dreams all played to her fears.

Only partially awake, Brie could feel the fear. Taste it, actually. That metallic taste.

“We’re living in a time where we can’t know the future.” That’s what Purple Morn’s resident historian, Elizabeth, had said. “Always before, we knew from the past what the future held. At least we had comfort that the future would have some continuation of the past.”

With so much fear and uncertainty in the world, it seemed possible people might wake up. Maybe, just maybe, people could be awakened to the underlying lie. And the danger of their enslavement for the most base of purposes.

“Well,” Brie thought, “we have our influencer plan. I hope it works.”

The thing about people is that they all have the need to individuate. To hold their own ideas and opinions. The thoughts that complete their individual picture of how things are – or how they should be. In the past the individual nature of people couldn’t be used against them. Now it could.

Enter the world of digital micro-targeting. And the ability of the elite to feed the fears of the masses, one person at a time. Feed the fears, and shape the future in the process.

The future gets uncertain when you can micro-target groups to inflame and divide. With first-world governments supporting only corporate growth. With military power used to advance corporate interests. When targeted lies are used to fuel aspirational desires and the deepest fears of the population, the possibility of absolute control by the few becomes real. “You can have all this,” the messages say, “if you can pay.” Work hard enough and you too can live in the towers in the clouds. Or maybe your children can, if you fall a bit short.

Never before in human history could human feelings be manipulated en masse andindividually so directly for the gain of the elite.

Brie had tossed and turned all night. She’d taken Overture’s CEO position years earlier, when the work had been about making their clients’ organizations better for people and planet. Now they were challenging out-of-control corporations and their governmental infrastructure. Before, the risks were losing an assignment or personnel to a competitor. Now the risks were prison time and loss of life.

A shiver shook her entire frame, and she found herself sitting up, fully awake now, in one of the little sleeping cubicles off the GM meeting room.

In the past we worried that those in power, “the elites,” were exploiting us. Now we’re becoming irrelevant. Irrelevant to the economy and the political system. They need us less and less. Factories run themselves. Ag is almost completely automated. Slaves are now valued for organ growing and, if desirable, sex.

Who has benefited from billionaires building luxury habitats on the moon? Other elites. Where are the breakthroughs in life-extending science being applied? Only to those who are able to pay.

Back in the 2020s, we first heard about life expectancy beginning to decline in the red states. Now the numbers are no longer being tracked.

With near-universal tracking, corporations and governments know our feelings, magnify our fears and control our desires. Governments and corporations can sell us anything they want us to buy – be it an idea, a product or a politician.

Never before could our feelings be manipulated individually for personal gain with such absolute effectiveness.

“Okay, we’re fully in control of the maintenance bots. And the team is looking at the security that’s been set up to deal with intruders like us. Yes, they set up these systems expecting someone to come visiting. They were really careful with the maintenance stuff, not surprisingly.”

He paused for effect. Then, with a smile…

“One of our Googs recognized the handprints on the programming. He thinks he knows the woman who wrote most of the defensive code. Fact is, he’s been an admirer of her work for most of his career.”

“He dated her. Here’s the best part: They made a baby together. They’re not a couple, but still friends and very much in contact with each other.

“Know what she named the baby? Reality.”

Tommy couldn’t believe it. “After Reality Winner? The woman who served all that jail time for leaking the NSA surveillance document back in the Teens?”

Then Dan, with the obvious: “You can’t be thinking of contacting her. With her job and using that name for her kid, she must be under total surveillance.”

Taylor turned, looked at Dan for a moment, and then said to the group, “We have a way. A back door, if you will. I’ll keep you posted.” 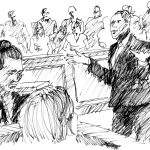