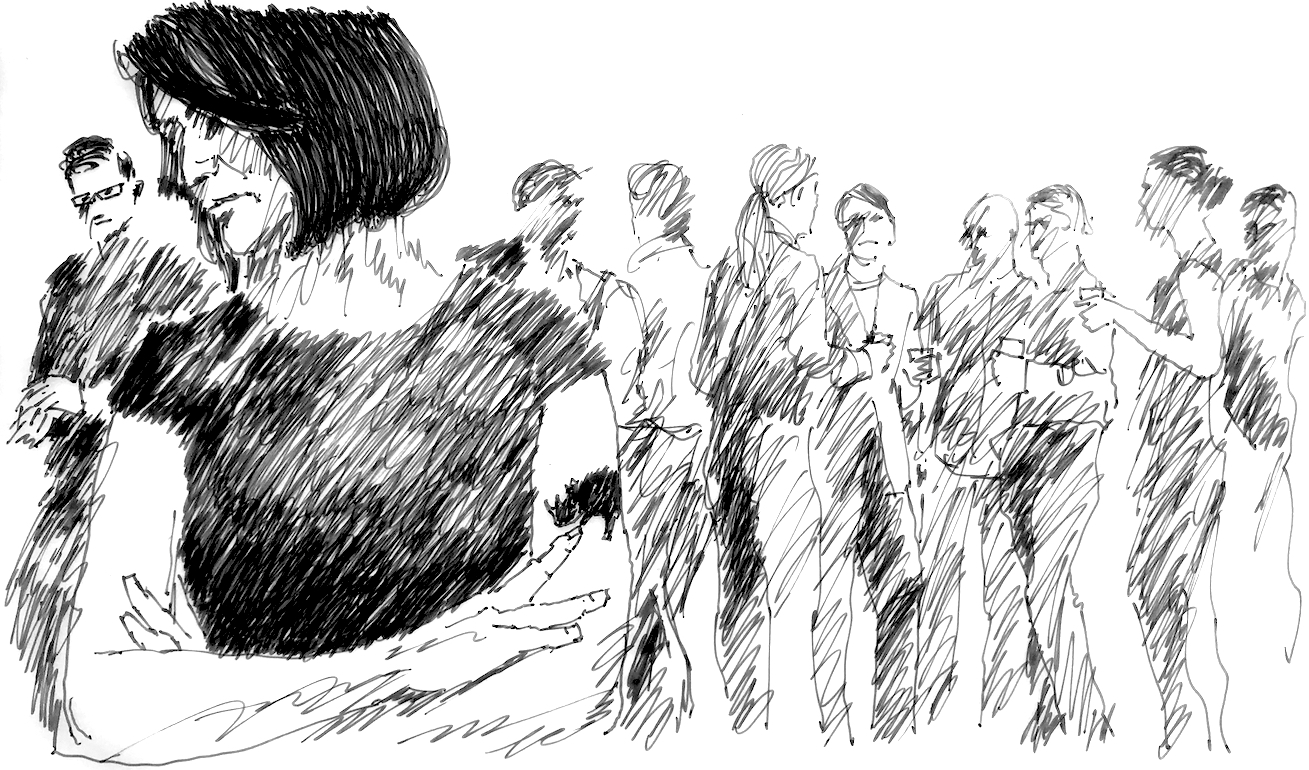 You ain’t got no money, you just ain’t no good
Hit the road, Jack, and don’t you come back
No more
–Ray Charles

Morning coffee at Overture was usually a warm time of catching up, reconnecting. This morning was different. They’d all spent the night reconsidering yesterday’s events. A sleepless night for some, a restless night for most. This morning they needed each other more than ever as they hashed out the trauma they’d just experienced…

“Three women and a baby.”

“Three innocents and a child.”

“What did they do to deserve this?”

“How could this be the morality of our times?”

Anna took the call from her Circle City contact.

The baby had died.

Three women brought to this country to fill a need on someone’s spreadsheet. Then discarded when the numbers didn’t jell. Three women who thought they were on the path to the life advertised. Three women who had the apartment in the sky and all that went with it. Then, with the shift of a few pixels at the quest of a database governed by predictive analytics, it was over.

And now the baby was gone, too. Brie shivered at the thought of it all.

Anna spoke first. “We feel it. We always have. But yesterday was…” She was overcome for a moment, then continued. “Yesterday was a reminder of what the fuck we’re all about.”

“We’ve built one hell of an organization here, and what we’ve learned from our General Motors work about building communities has been huge.

She stops for a moment, and touches the black rhino tat on her arm.

“My friends at Circle City have benefited immensely from our insights. Thank you, GM, and thank you, Overture.

“We’ve learned that it’s all about how we tell the tale. How we tell it determines who will listen and who will hear.

“Our world is rife with stories of children floating up on the beaches of thousand-dollar-a-night resorts.

“We’ve all heard about the Coastal Protection Force – boats used to fish bodies out of the drink. Boats equipped with portable crematoriums for efficient disposal.”

Ryan added, “And then there’s the guys manning the wall with standing shoot-to-kill orders. And the mob hangings approved by the courts.”

A baby died. Babies are dying from abuse all the time. Babies dying doesn’t change anything. These babies don’t have any money, so they just ain’t no good. Is that where we are? It seems to be.

Anna spoke: “I’m thinking we might be able to rally Microsoft and Google engineering.”

The buzz in the room stopped.

“Brie told me last week that GM software engineering – and these guys are all owners of GM now – was approached by a group that represented the tech workers at Google and Microsoft. They want to form an independent, worker-directed engineering co-op that then contracts out to their former employers.

“They want GM’s help and support.”

“They write the AI scripts. The scripts that run the world, from our toasters to the IRS.”

Control of the AI is control of everything in our hyper-digitized world. AI hands down the court decisions, rewrites laws and enforces them. In effect, the world is governed by the neo-economy – and the neo-economy, in turn, would not be possible without the billions, maybe trillions, of decisions made every second by AI.

Anna concluded with, “If these engineers really go co-op, that could change the whole fucking deal.”

She won’t come back no more

“Her name is Bella.” Anna paused, then said, “I know why I didn’t tell you little Bella’s name before. Knowing and saying her name throws me back into the pain of it all again.

“But you’re right in asking, Ryan. I need to feel the loss. We all need to really feel the loss.” And she broke into tears again.

“Okay, okay, little Bella,” Dan said through tears. “Maybe little Bella, coupled with some goodness from those of us who still feel love. Those of us who can mix that love with the power of committed groups and AI engineering can do something about the evil that’s afoot in our world.”

And with that, the Bella project was born. 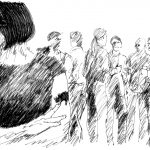