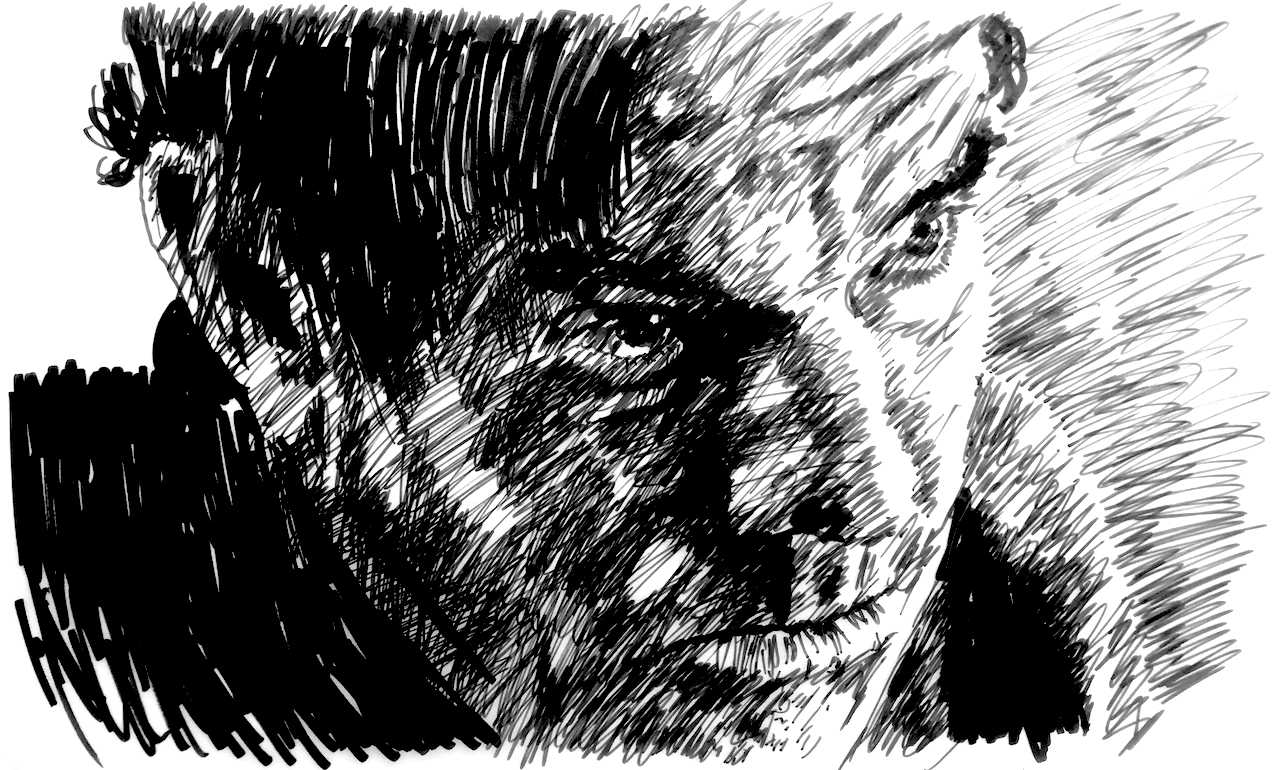 She felt the redness. Her face burned. And then that churn from deep in her gut.

He was speaking at the Esteemed Conference of Professional Spokespersons. Or something like that. It hit her hard. She couldn’t look at the fucking announcement again. Couldn’t avoid his topic slipping into her consciousness.

He’d been doing the same gig since he left Overture. Differing titles, but something along the lines of “The Creative Culture, Harnessed for Profitability.” Asshole.

The feeling eased a bit. She didn’t puke, and was happy there were no witnesses. Now a new feeling: shame. She just wanted to run away. Find a safe place. Curl up and hide.

She shouldn’t be reacting like this. It’d been years since Lance left. A shudder – just thinking his name did that to her. She’d always hated his name, even before she learned just how evil he could be. No, rethinking that: more than evil. A man of velvet threats. A man who hides behind a cold and calculated demonstration of intelligence. A man with a warm smile… a dangerously warm smile. A smile that could light up a room, make you feel special, included, known.

He was dangerous, but he was gone now.

Lance had joined Overture about the same time Brie had. He’d joined just after completing his Ph.D. in economics, on top of his master’s in anthropology. Like Brie, he’d been interested in hunter-gatherers and what they could teach us about the power of groups. But unlike Brie, Lance was more interested in the competitive aspects than the cooperative ones.

Brie slipped back into her memories.

Lance liked to go on about how competition enabled homo sapiens to survive when all others didn’t. He was a fierce competitor, and as part of the new business team he’d brought down some big “kills.” All that was great. It was when he and Brie were both candidates for CEO that things got weird and the competition got ugly.

Lance attacked. With his beautiful smile, he started the rumor that Brie had screwed her way to the top. Used her travel and meetings with board members as evidence of multiple affairs. A smile followed by a whispered snippet in the halls, in the men’s room and on work trips. Brie didn’t hear about his campaign until a couple days before the election.

Lance lost the election. And it was an overwhelming loss; it seemed only a few believed the rumors. A few weeks later Lance resigned, and a handful of people quit with him. It was only then that Brie realized Lance had not only led an unsuccessful attempt to get the top spot, but was hoping to put his people in all Overture’s key positions.

Lance quickly formed a competitor to Overture. Called it ConcertCorp. With one major account to fund him, Lance hired the group that had resigned with him. Interestingly, the client was in the energy business, and had approached Overture for social identity consulting. It was a client Overture’s leadership had decided not to work with. Lance had fought hard to get the client accepted, citing the revenue opportunity that could fund other efforts.

The client was building most of the traveling-wave reactors that were the planned replacements for the world’s aging nuclear power plants. Tragically massive sodium leaks had plagued these new reactors. Worse, the potential for leaks was initially denied, and later the actual leaks were covered up. Even the UN regulators were implicated in the cover-up.

The world needed the power, but clearly traveling-wave wasn’t ready for prime time. Nevertheless, Lance’s client had plenty of money and a desire to slip out of nukes and into clean green power. Lance and his team were happy to help. And help they did, until the entire house of cards caved.

After closing ConcertCorp, Lance landed on his feet. He took a year off. Wrote a book about the whole traveling-wave disaster, carefully distancing himself from the cover-up and launching his speaking career on his original subject: “Competition over Cooperation: How Profits Drive Group Success.” 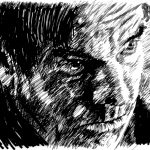