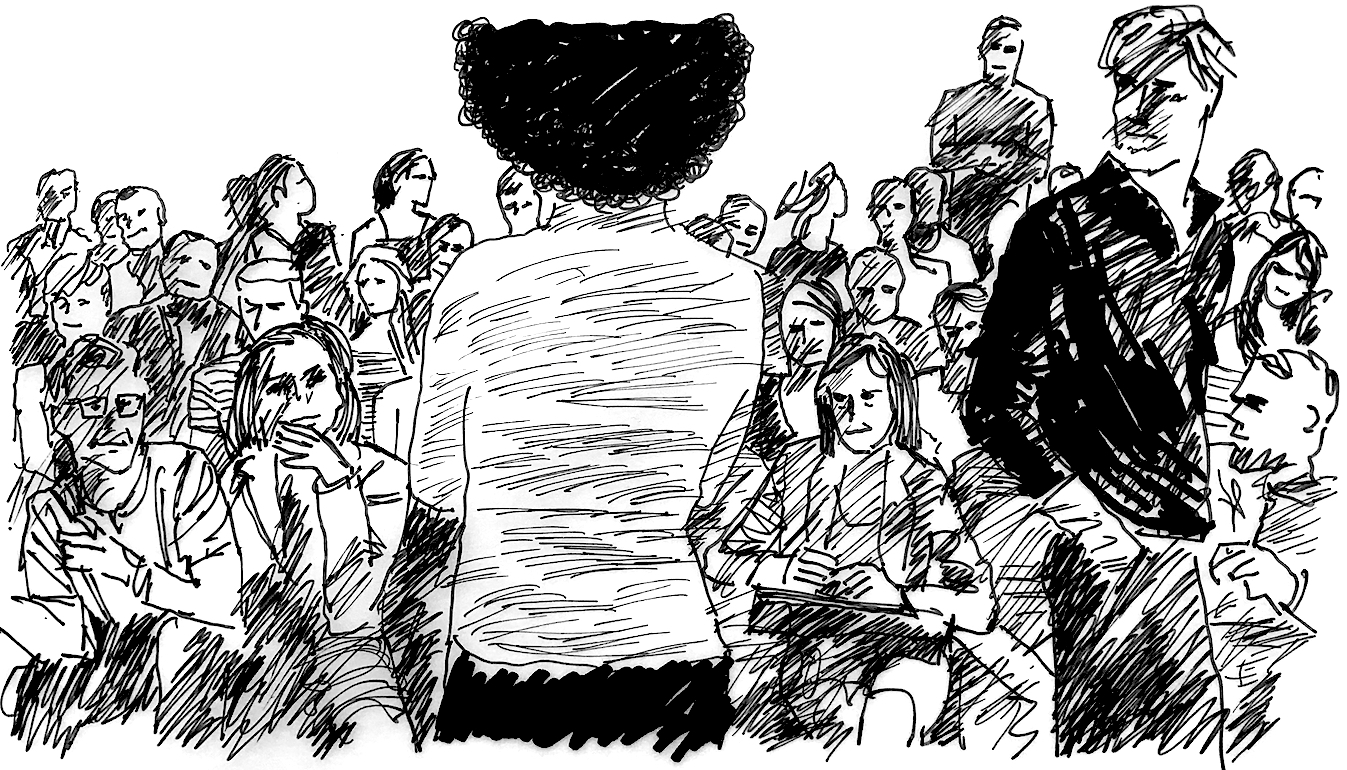 “Tommy, Tommy!
Didn’t you see this coming?
Why didn’t you do more?
You Boomers let them burn the world.

“You burned high-octane.
Laid the rubber and the girls.
Felt no pain as you walked with Johnny Walker.
Talking tough to hide your fears,
while you helped them rape the world.

“I didn’t see it coming.
Didn’t know enough to fear the future.
Beyond my own internal struggle,
I was blind to what was coming.
Although all the signs were there.

“I’m sorry I hid from knowing.
Sorry I chased the game.
Sorry for adding to the illusion.
Sorry my pride drove me on.
I was only Tom then…”

“Time to drive the changes,
to a place that’s good for all.
You know what’s right within you.
Time to stop the hiding,
and to invent the new.”

“We don’t have the power of the oligarchs.
Don’t have politicians in our pockets.
Haven’t got the people in agreement.
Can’t risk our fragile co-op.”

“Yesterday is behind us.
Tomorrow isn’t far.
When will it be right
if the time isn’t now?

“Earth has sounded the alarm.
An alarm we can all hear.
We know it’s now or never.
Time to put aside our fears.”

The rant was over in a few seconds.

“It’s too fucking late for sorry, Tommy.” Marcus was crying with Tommy now.

It was raining. Seattle – famous for rain. Except… except this was tropical rain. Streets awash with water. Drains unable to keep up.

The quick jog from curb to office wasn’t fast enough to avoid getting soaked.

Brie and the whole team were in the big room. Marcus, dripping, slipped into the back. He wiped his face with paper towels and spoke. “It’s not your role in the Deloitte debacle that’s the problem.

Marcus had long been Brie’s critic.

Brie thought to herself, “He’s always supported ‘good for people and planet,’ but he’s often been at odds with the need for sustainable worker income. This is his chance. His chance to shift our focus. Will he be realistic? I guess we’ll see.”

Long silence. Attention shifted from Brie to Marcus, waiting for him to say more.

“Trump is running for a fourth term. The ideals of Sanders and Warren have been swept aside. Sure, many of the ‘good’ corporations have switched to renewables, but it hasn’t stopped sea-level rise. Much of Florida is underwater. Even our climate denier Trump must of noticed; Mar-a-Lago, Florida is mostly submerged at high tide. Guess it’s too fucking wet to burn…”

Marcus paused again. This was familiar territory for all of them. Mar-a-Lago, after all, had been reproduced on the warming shores of Hudson Bay. Overture had been asked to pitch a graphics contract for the place. Would have been good money.

“I’ve been criticized in the past for ignoring the need for sustainable income. For being too idealistic…”

Jessica leaped in with, “Marcus, we all have families to support. Kids in school, mortgages and debts to pay. With prices the way they are, many of us are having trouble putting food on the table…”

Brie held her silence, knowing that Jessica and Marcus were both right.

Marcus went into his rant. Tommy cried. Marcus cried. Brie cried. They all felt the despair.

Ryan spoke up. “The question is, what more can we do in the face of increasing political madness and a world baking in heat? Should we change our focus somehow? To what?”

Way back at the beginning, Overture had dedicated itself to tackling major issues, all of which were the result of the greed that produced global warming: civil unrest, sprawling urban growth, mass migration, slave labor and food security. But now it felt like a losing battle – all those years of playing nice while the earth’s resources were gathered in the hands of fewer and fewer people.

Overture’s people were just as caught in the fine net of social and economic success as all the others in the “first world.” Diligently working for good, for their families, for their colleagues. More aware than others of how their world had walled off and left the rest of the planet to starve. More aware of how even their own work had simply added to the growth of the oligarchy. Aware of the growth of the two-class system in the first world: Those who serve, and the few who receive, under the blessing of the “chosen one.”

Marcus, wiping tears: “I don’t think we should change our leadership. Brie has done well. She’s just as full of human failings as the rest of us. Including me.

“I know how this goes. Brie knows. Tommy knows. We all know. Thinking, ‘I’ve done my part. Done what needed to be done,’ only to find it was all wrong. All misguided. So I know how this goes while we try reinventing the future. Trying not to fall back into our indulgences. Tommy and his Corvette.

“I do think we should regroup, with Brie’s guidance and willingness to go on, of course…. 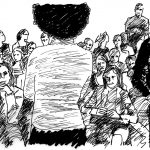